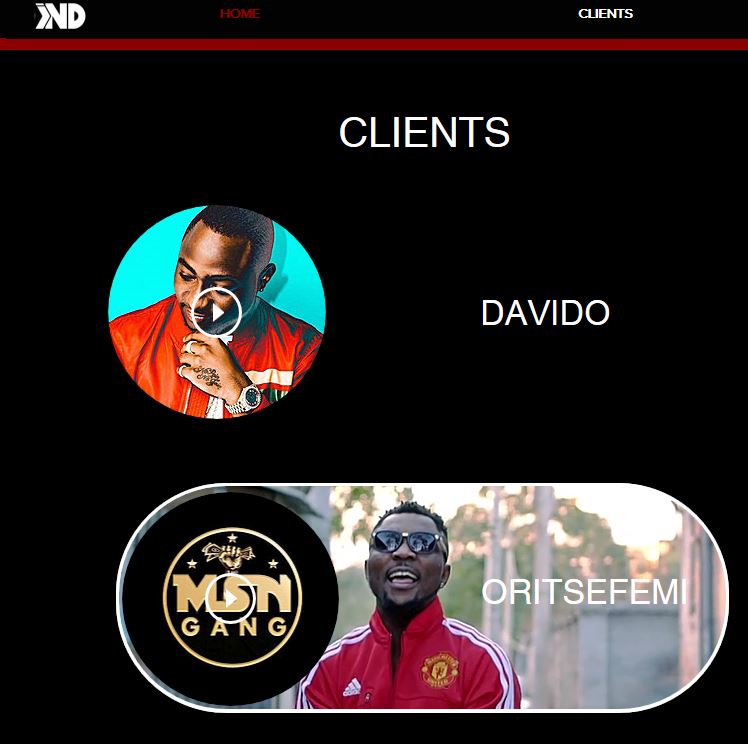 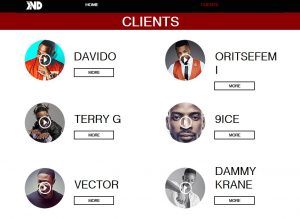 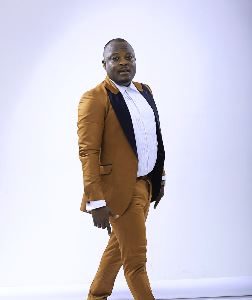 It might no longer be news that Danku has unveiled his management company, Ijoba Na Danku aptly called IND.

However, what is amazing is that he listed Oritsefemi as a client on the website.

On the website, Danku’s clients include 9ice, Davido and Oritsefemi. Others are Terry G, Dammy Krane and Vector.

The presence of Oritsefemi’s name on the website is shocking especially with the know feud between the two coupled with the fact that Oritsefemi’s name was conspicuously missing from a list released by Danku depicting the A-list act he has worked with.

Last year, the duo of Oritsefemi and Danku were at loggerheads over the ownership of MSN Gang, a record label known to be the platform on which Oritsefemi promoted his music career when Danku managed him.

Till date, no mention of the two resolving their differences has been made, making the addition of Oritsefemi as a client on Danku’s website puzzling.