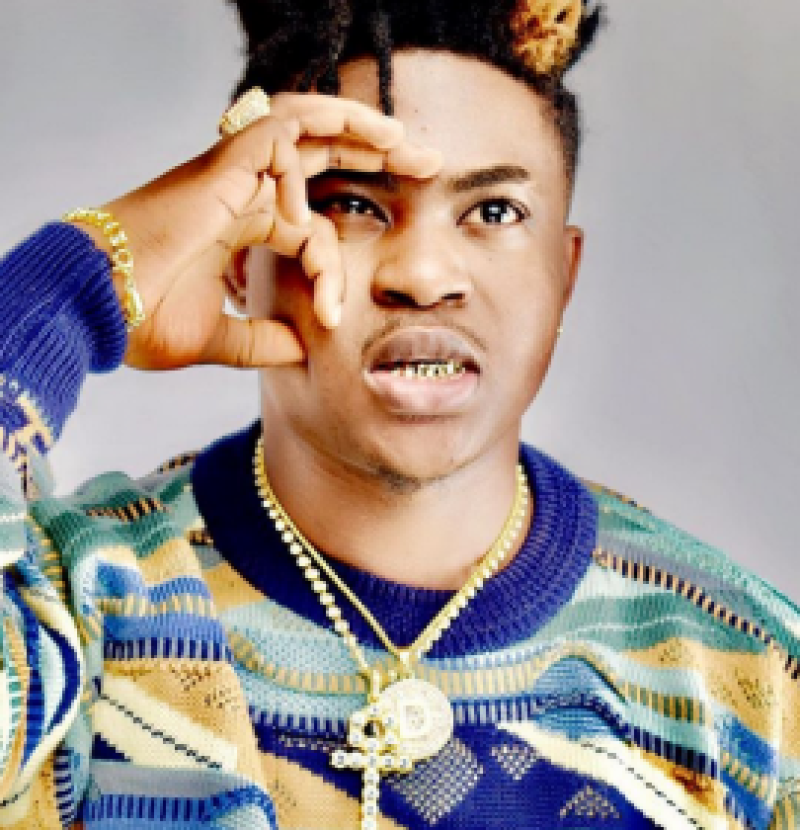 Danny Young has returned for Mavin Records artist, Tiwa Savage after Youtube restored the disputed song One to its platform.

The music sharing platform had previously removed the song from its platform following claims of copyright infringement by the act. However, after months, the song was restored with Youtube saying that it cannot penalise an account for infractions such as lyrics, justifying why it restored it.

He announced his latest action via Instagram on Sunday, March 3, sharing court document filled in a Federal High Court in Lagos.

Acknowledging being a fan of Tiwa Savage, he said he had to sue the artist because she stole the lyrics of his song, adding that dialogue would have solved the issue.