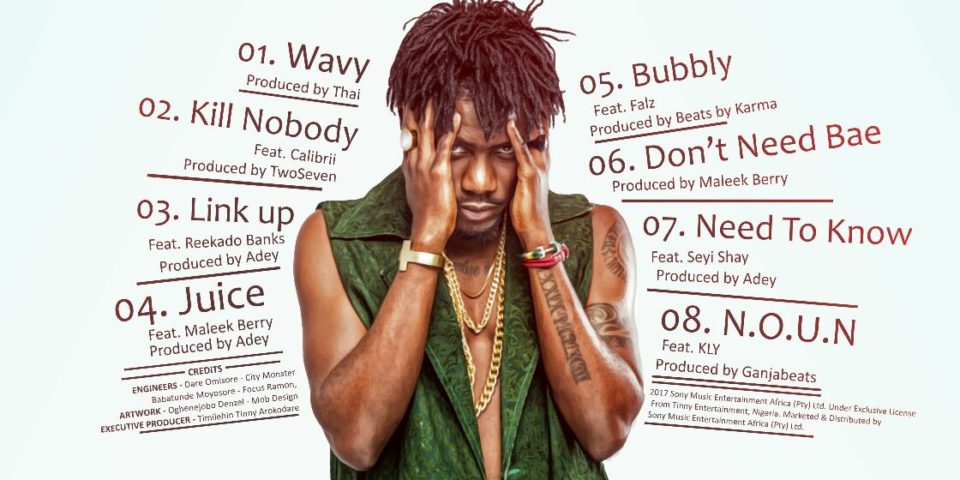 As far as Hip hop music is concerned, Rapper, YCee has conceded superiority to South Africa.

The Ain’t Nobody Badder Than label boss revealed that Nigerian rap industry can’t contend with that of South Africa.

YCee, who once came for South African rappers in one of his songs during a recent interview, said “Nigerian Hip hop is not really ready to take on the South. I don’t think that we are ready to push Nigeria’s Hip hop, I won’t even say to the level that South Africa’s Hip hop is right now, but to a level, we can contend with.”

Emphasising that he was airing his opinion, Omo Alhaji said “one thing which the South Africans have had for a long time is that they have created a perfect support system for their homegrown music, and that is why you see a lot of their artists doing mad numbers without even leaving the country. They are getting endorsements and they are selling out stadiums and pushing the music to another level within that vicinity.”

Asked if the same is not happening in Nigeria, YCee said it is not that much, adding that people only support when it is convenient. “If we really want to see Nigeria’s Hip hop going places, people should support artists not just because they are on the same label,” he said.

We Could Have Avoided This Saga, Danny Young Tells Tiwa Savage