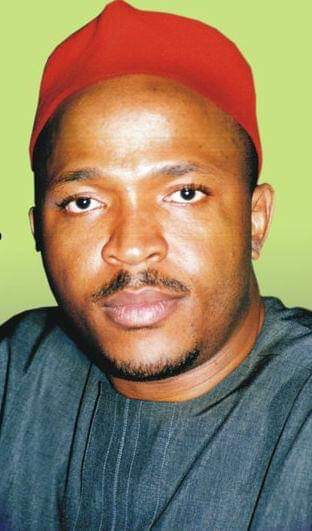 This information was confirmed on Monday, July 6, in Abuja, by the minister of state for Education, Emeka Nwajiuba.

Nwajiuba revealed this at the briefing of the Presidential Task Force (PTF) on COVID-19.

Nwajiuba stated that the examinations which would on August 4 would end on Wednesday, September 5.

He urged the general public to take note of the announcement. Nwajiuba said: “From the 4th of August to the 5th of September, please take note. Last week the chairman of the PTF announced that school facilities will be available for those who want to go into revision classes.

“The idea here is that we have a whole month from now till then, those who can and those who are willing; the states who are willing should make their schools available for their children to revise. “We have done the most we can with our representatives at WAEC and we have, this afternoon, confirmed that the dates allotted for the exams will be from the 4th of August through to the 5th of September.”

He revealed that the ministry would publish the local timings for the examinations after a meeting with authorities of the Nigeria Centre for Disease Control (NCDC) and the Nigerian Union of Teachers (NUT), among other stakeholders.

WASSCE is a standardised test conducted by the West African Examinations Council (WAEC) for senior secondary school students in the graduating class.