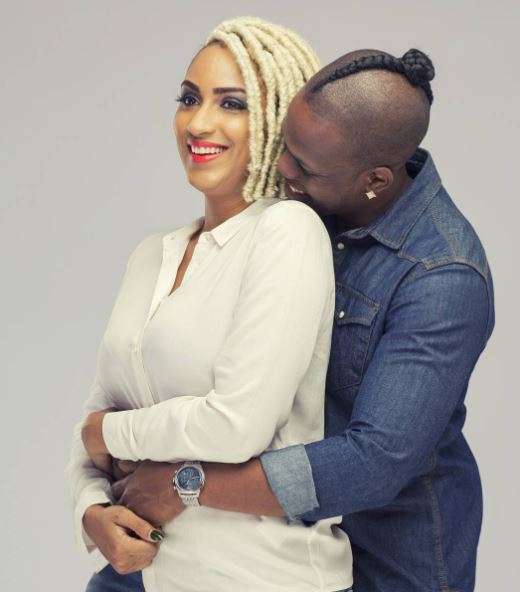 After a long while of pretending nothing was wrong, actress Juliet Ibrahim, finally confirmed that she was done with her rapper boyfriend, Iceberg Slim.

In an interview, the pretty thespian said that she was no longer dating Iceberg Slim and is currently single.

One person who has been quick to react to Ibrahim is her former boyfriend. Reacting to the actress, Iceberg Slim came for the actress describing her as a toxic person. His post on instagram revealed a lot about what happened between them. Its indeed a war of words, as months back when Ibrahim speculated about her relationship with Iceberg Slim crashing, she blamed it on his inability to take care of her. 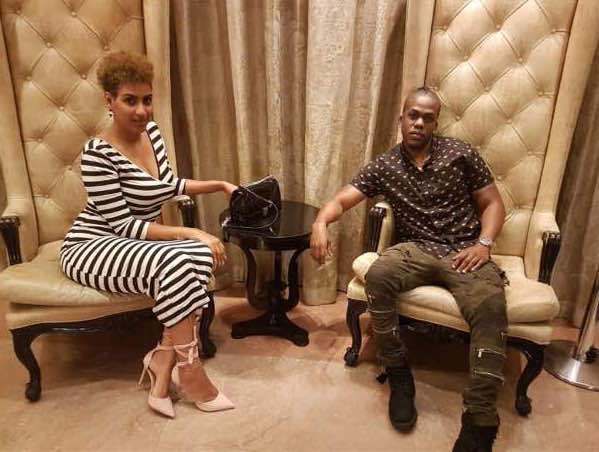