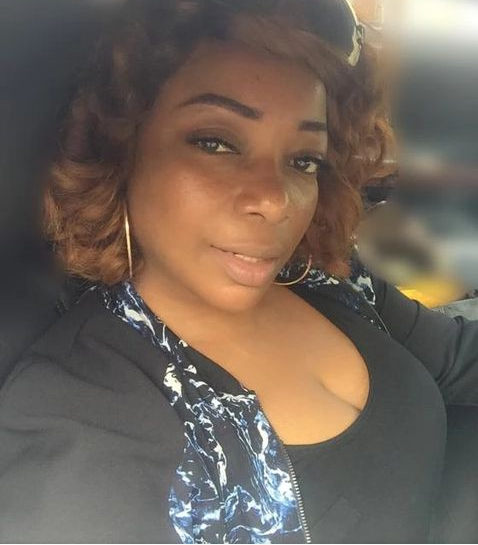 Star actress, Bimbo Akintola, has  shared her thoughts on feminism, stating that it is toxic.

The award-winning actress known for highly successful movies such as “Owo Blow”  (1995)  “Out Of Bound” shot in 1997, “Diamond Ring” recorded in 1998 among others shared her thoughts in an interview recently granted in Lagos State.

Describing herself as a humanist, the 51-year-old actress described feminism as being toxic, adding that she doesn’t want to be a part of it.

“My passion for the girl-child and the women does not make me a feminist; I am a humanist,” she said.

“I don’t like this feminist idea because I think there’s a focus on this wing of feminism that is extreme. It’s toxic. I don’t want to be part of that. I want us to realise that you care about humans if you say you are a humanist

“That means every individual: boy, girl, woman, man; everybody. My niche is the women and the girl child because there is so much to do concerning this issue in Nigeria,” she stated.