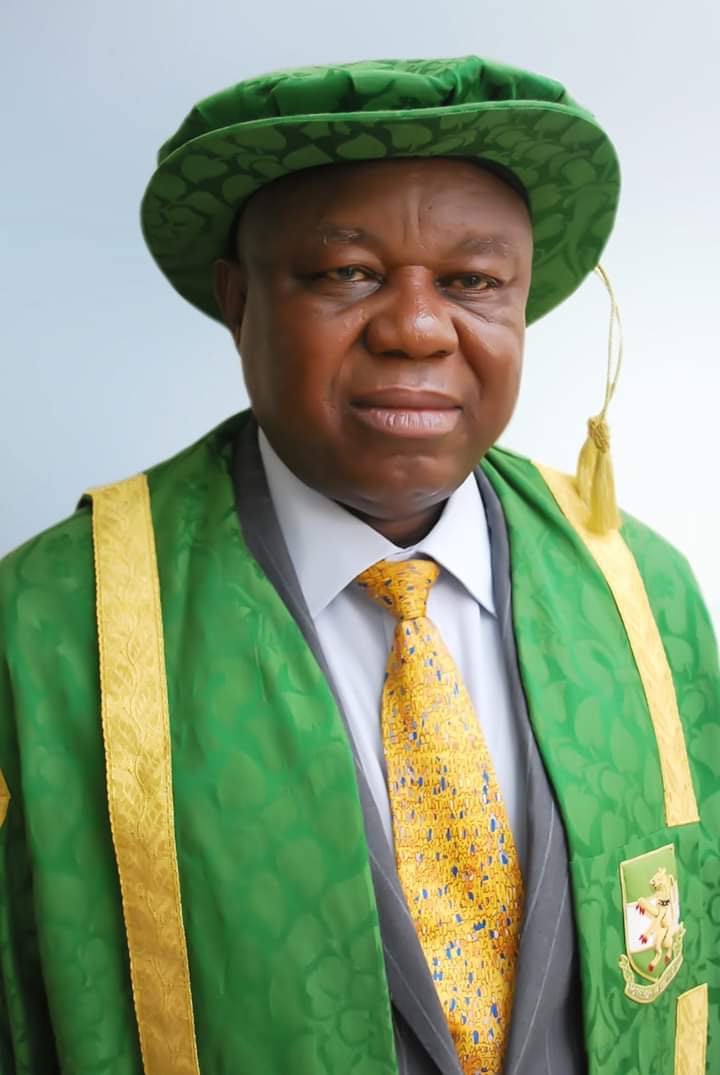 The University of Nigeria Nsuka (UNN) has gotten a new Vice Chancellor (VC).

Professor Charles Igwe, was named the new VC of the institution of higher learning and its 15th Vice Chancellor.

The new helmsman is a professor of soil science. He made history as the first alumnus of the premier University to assume the post of Vice Chancellor. 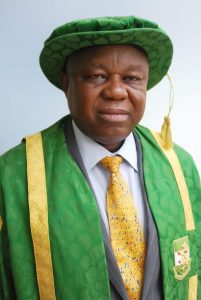 Until his selection and appointment last month by the Governing Council, he was the Deputy Vice Chancellor, Administration.

He took over from Professor Benjamin Ozumba whose tenure ended on Friday.

Speaking during  his inaugural address, Professor Igwe noted that the journey to the position was not an easy one.

According to him, “It is by the special grace of God that I emerged victorious and received my letter of appointment on that blessed day of May 23, 2019,” he said.

He therefore promised to serve with due diligence and the fear of God, adding that it is hisi vision to propel the University of Nigeria Nsukka to a first-class University that is globally competitive in both contents and pragmatic delivery of teaching, learning and research outcomes.

LAGOS TO GET SPECIAL COURTS TO TRY TRAFFIC OFFENDERS