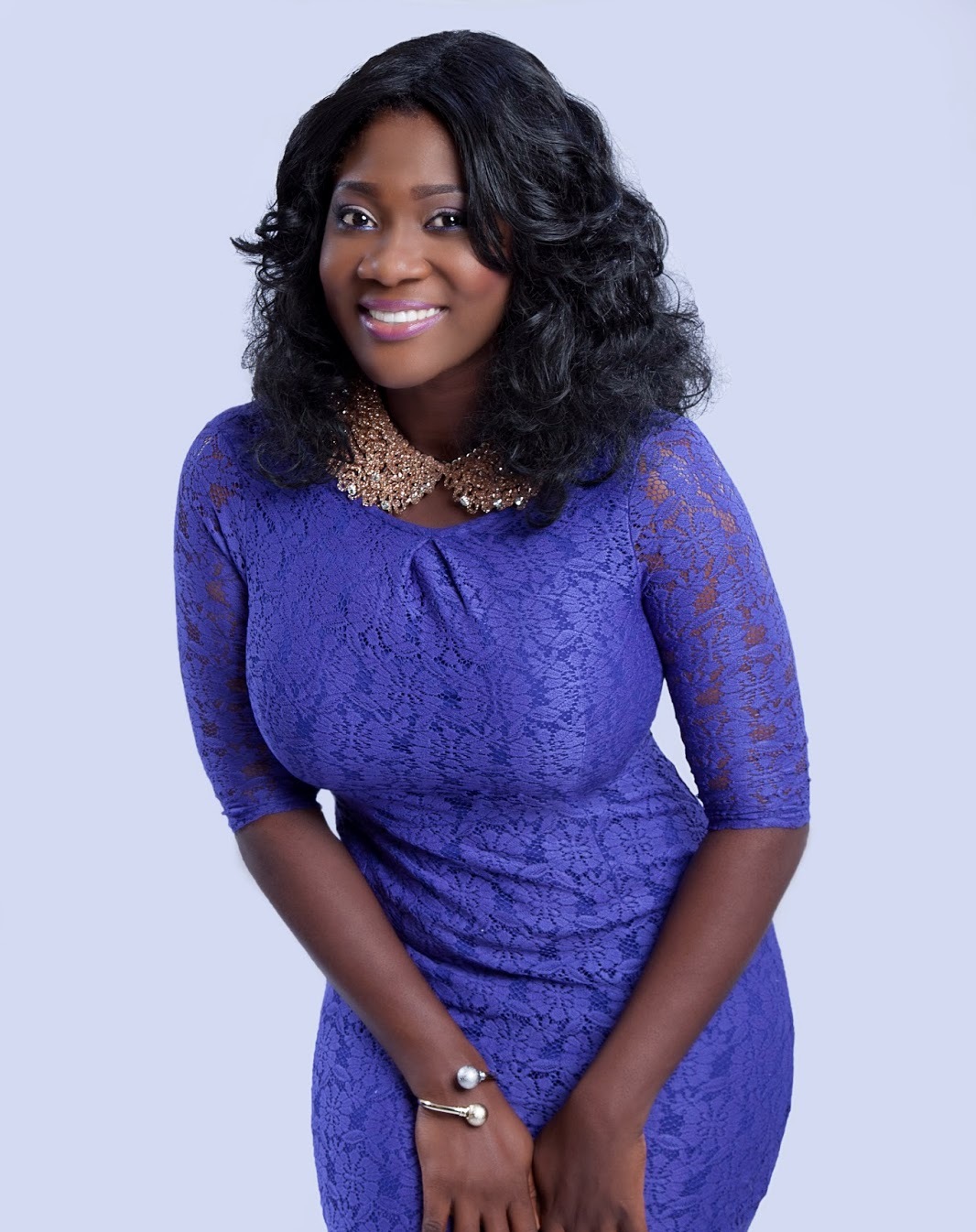 Early 2018 witnessed speculations of a crack in the marriage of actress mercy Johnson-Okojie.

Then, the actress deleted every photo of her husband from her Instagram page and this led to speculations that there was trouble in her seemingly happy marriage.

Speaking recently about the issue, the actress refuted all claims about her marriage having had issues. According to her, nothing of such ever happemned.

The actress quelled the rumor  with a cosy photo of her and her husband curled up in bed in matching pyjamas.

Speaking on the rumours during an interview, Mercy Johnson-Okojie said that there’s no problem in her marriage. 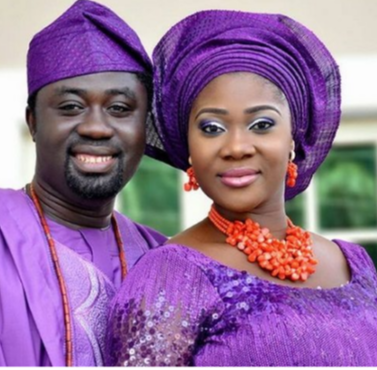 “I did not feel bad when I read the news that my marriage was hitting the rocks because it was not true. I am very comfortable in my own space and I am not out to please anybody. I am always true to myself and I continue to be a happy person. There was absolutely no problem between my husband and me, I only deleted the old pictures on my Instagram page. They were old so I deleted them to post new ones. I am not letting my husband go; even when he is angry, I would beg him. You see these beautiful rings that he has given to me, I am never returning them.”

Interestingly, there are still those who hold the opinion that the actress did have issues with her marriage, but it was later settled. Recall that the thespian deleted her husband’s pictures just a few months after her appointment as Senior Special Adviser on Entertainment, Art and Culture to the Kogi State governor, Yahaya Bello.

Stand out with Cee Y (The American Adventure) in Top Gear