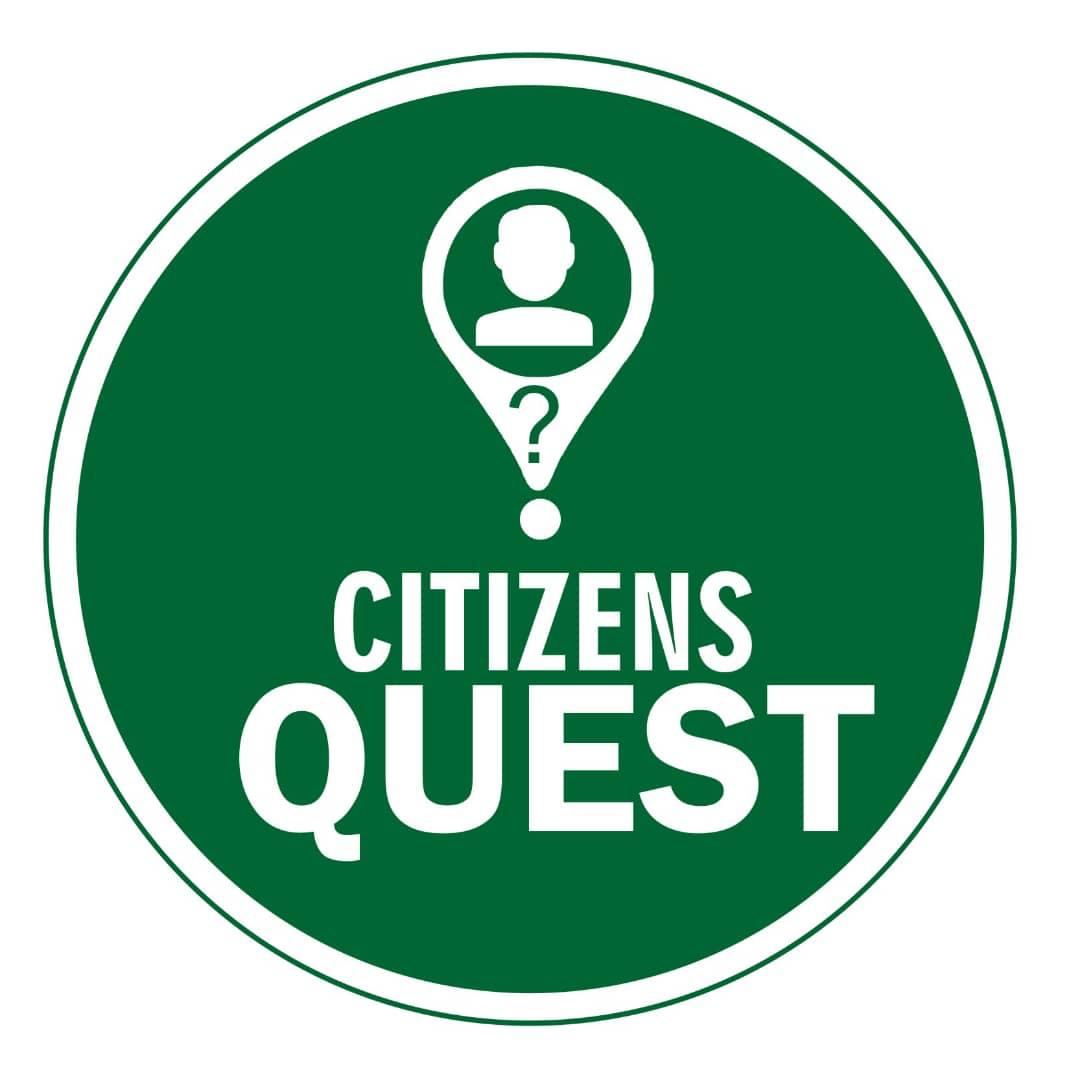 Niger Delta people will, for a long time, remain wholeheartedly grateful to President Muhammadu Buhari, for the immense goodwill he has shown to the good people of the Oil rich but beleaguered region, through the various projects and programmes aimed at the total development and emancipation of the Niger Delta region. We must acknowledge the concerted effort towards the completion of the East-West highway, the reintroduction of the Petroleum industry Bill (P.I.B) to the National Assembly, the construction of the national headquarters of the Nigerian Content Development Monitoring Board (NCDMB) in the heart of the Niger Delta region, the monumental Bonny-Bodo road project, as well as the move to reposition the Niger Delta Development Commission (NDDC) through the institution of the Forensic Audit of the Commission, just to mention but a few of the projects and programmes which has definitely put the region on the spotlight and assures that the region is on a steady path of growth and development as well as liberation from the clutches of entrenched stagnation and backwardness which has kept the region utterly underdeveloped and abandoned, over the decades. While we are grateful for this effort, we emphasize that there is still a vacuum and a yearning, to do more for further development of the Niger Delta region.

Certainly, when the recap of events that made news in 2020 is done, one of the stories that will easily come to mind is the much-publicized probe of the Niger Delta Development commission (NDDC) by the National Assembly. And, for sure, a lot of people will love it, not just because it is a sordid and seamy commentary on the Niger Delta struggle, but mainly because recent events have exposed, albeit inadvertently, that whole exercise for what people have always termed it; a terrible, terrible entertainment.

The very sight of the Acting Managing Director of NDDC, Prof. Kemebradikumo Daniel Pondei losing his breath before the glaring cameras of National and International Television should, ordinarily evoke solemnity and somewhat of sadness at the near loss of life, in the course of dedication to national service but this will be reduced further down the slope of horrific spectacles when the cardinal issues that gave rise to that probe, which includes the Forensic Audit ordered by President Buhari on NDDC, is discovered to have been highly politicized, and designed to be poorly executed, by high calibre politicians, seeking with a highway exit ramp out of the impending expository series which the Forensic Audit is sure to kickstart. Needless to say, even party chieftains from both sides of the frontline political divides in the country sought to nail the Minister for Niger Delta Affairs, Sen. Godswill Akpabio, rather than live to see the exercise succeed.

Many a group who stood in the gap, intent and determined to brave the odds to ensure that NDDC does not fail in the mandate given to it as a creation of law, to salvage the Niger Delta from environmental degradation and entrench a developmental ideology, will be at a loss and in utter consternation at the sudden twist of fate. It is sad that the NDDC which some civil society and advocacy groups of goodwill fought to defend and liberate from the jackals and hyenas have become a prisoner of sorts, to what looms the selfish interest of a selected few. It does appear that the collective heritage of the entire Niger Delta region, comprising nine states (Abia, Akwa-Ibom, Bayelsa, Cross-River, Delta, Edo, Imo, Ondo and Rivers) have become the estate of not just the National Assembly members (especially principal officers and members of National Assembly Joint Committee on NDDC), but also of the NDDC management and senior staff as well as the Ministry of Niger Affairs!

The sordid tales of the rape of the Niger Delta has dominated the National discourse, this year, 2020 and has sadly not taken even a casualty, because the dramatis personae of this tragicomedy have insisted on a political solution, rather than a humanitarian approach to the issues raised, whereby the people of Niger Delta will have a breathe a fresh and for once in a long time, benefit from their Natural endowment, which is the oil at their backyard. It is so sad to note that in December 2020, the budget details for the 2020 budget of the NDDC has neither been approved by the National Assembly, nor released to the Commission. What this means is that the Commission is technically grounded and unable to function effectively or even meet up with its expectations to the Niger Deltans.

As though that is not enough setback, to a beleaguered people, reports have it that the much talked about Forensic Audit on the account of NDDC, from inception till date, is gradually becoming a reality, that paucity of funds has been programmed to frustrate the development of the region under Buhari, through the non-release of the 2020 budget details of the NDDC by the National Assembly. The target could be to ensure that the Commission engages in extra budgetary spending, or rather, unbudgeted expenditure, so as to have a reason to nail the Forensic Audit report, and make it stillborn. This is because the key perpetrators of these shenanigans have concocted allegations against the Minister of Niger Delta Affairs saying that he is clearly being browbeaten into shielding his friends and associates, as well as cronies and fellow party men from being exposed by the audit, through a careful removal of files containing their shady deals and bloated cum unexecuted but fully paid projects, from the records of the Commission, thus making it impossible for the Forensic Auditors to unmask the pillagers and looters for who they truly are. On the other hand, they expect that he should kill, completely, the whole idea of a Forensic Audit.

Those bent on frustrating the efforts of the Minister for the sake of hijacking the treasury of the Commission to feather their nests towards the 2023 elections had succeeded in crippling the activities of the last Interim Management Committee, under Prof Daniel K. Pondei while plotting a careful takeover of the affairs of the Commission through a list of surrogates as members of the substantive Board of Directors, albeit illegal and skewed.

It may not be common knowledge for those who are ignorant of the behind the scene happenings at the Commission that for over four months, the NDDC has had it’s accounts frozen and a lien placed on the said accounts, deliberately forcing the Oil and Gas Companies to pay their statutory 3% and 5% Commission into a special account named EFCC/NDDC instead of the NDDC account domiciled with the Central Bank of Nigeria.

While the yearly federal allocation dropped from N80bn to N45bn and exhausted within five months on payment of contractors, foreign scholarships amongst others; the Commission became cash-strapped as a highly placed Principal Officer of the Nigerian Senate in active connivance with the longest serving Member of Staff of the Commission, wrote petitions to the EFCC and ICPC, forcing the anti corruption agencies to move against the IMC. In a rather unfortunate twist, instead of  commencing investigations while allowing the Commission to function, the EFCC has simply halted payment of Contractors

Thus, there is an urgent need to address this impasse before it snowballs into a National embarrassment as the ex agitators in the region have begun threats to stall the flow of Oil through the pipelines. The damage to the economy cannot be imagined, if the situation is not nipped in the bud.

Primate Ayodele Releases 2021 Prophesies***Warn Of Kidnapping In Aso Rock, Indictment Of CBN Governor, Death Of Governor Among Others