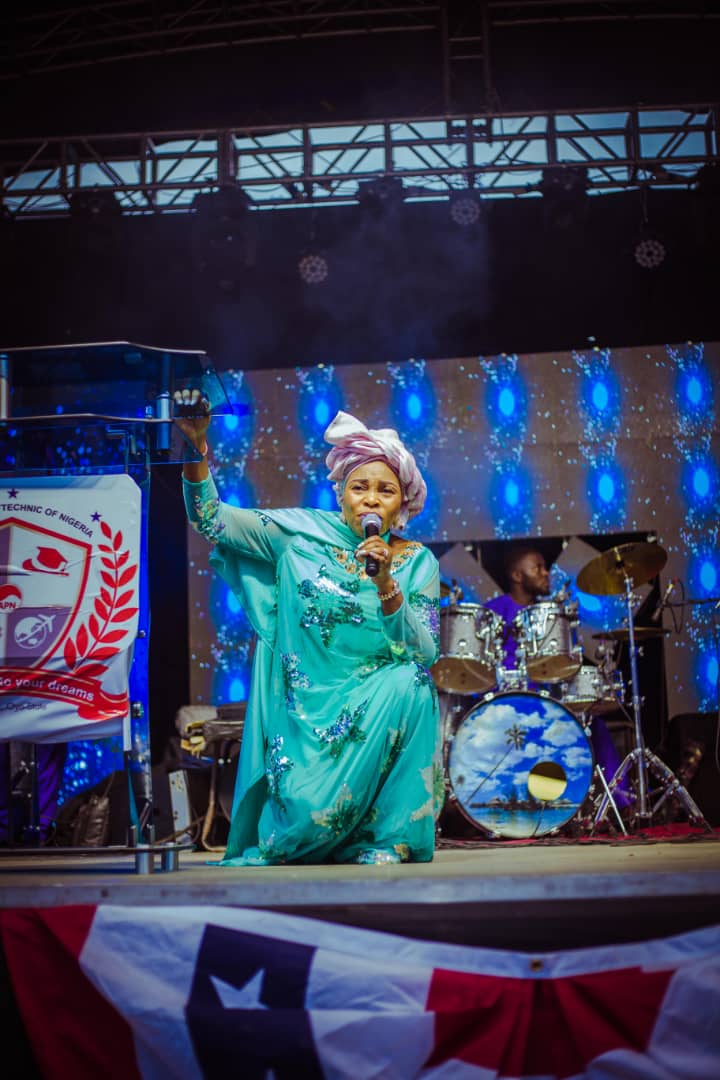 In a colorful event which looked more like the Grand Opening of the newly registered American Polytechnic of Nigeria (APN), Gospel music sensation, Evangelist Tope Alabi led other top gospel song ministers as they thrilled eminent personalities at the Christmas Carol Service of the said institution.

Tope Alabi, who was the guest artiste at the event, ministered with several Christmas songs to several top politicians, royal fathers, friends, family and associates of the founder at home and abroad.

The event which took place at the APN Mini campus along Lagos-Ibadan Expressway, TollGate Ibadan, also had in attendance the Olohan of Erijiyan-Ekiti, Oba Omosebi Adegoroye Agunsoye; Revrd. Ademola Folakanmi; Alado of Ado Awaye; Oyo State NUJ Chairman, Demola Babalola; the hosts and founder of the institution and his wife, Dr. Dare Akande and Barr. Nay’marie Akande and several others.

Dr. Akande in his opening remarks gave a brief history about the institution and talked about how he identified the vast knowledge gap as one of the major problems facing the continent of Africa, which, according to him, made African youths so vulnerable.

He said: “Given the recent industrial revolution, I agree with the general notion that the future is now and the simplest way to name a future is to make yourself. There is a little margin of error in the life of many Nigerian and African children who are left behind in every aspect of the economic progress.

“This concern has informed the urgency about equipping Nigeria young adults with current knowledge to solve social-economic problems in this era of fast-paced technological advancement. This institution is the first of its kind in Africa with registered entity in the State of Illinois, Chicago, USA and it leverages on state-of-the-art technology to deliver knowledge in accordance with the promise of the 21st century.

“An average student of this institution enjoys the agile delivery of curriculum that is case-based in a particular format to level-set with global best practices and current job market demand.”

Oyo State Deputy Governor, Engr. Rauf Olaniyan while giving his keynote address at the event hailed the founder of the APN, Dr. Akande for the initiative of setting up the Polytechnic in the State.

“Dr. Dare, you may not know what you’ve done for the people of Oyo State, this a great one and your own contribution to the development of the State. As you all know, the state Governor, Engr. Seyi Makinde places more importance on education. We are thus assuring you of the maximum support of the Oyo State Government,” Engr. Olaniyan said.

During the special Christmas Carol Service that had other songs ministers including Mr. Damz, there were strict observation and taking the COVID-19 precautionary measures seriously as provision was made for hand sanitizers and face masks for participants. 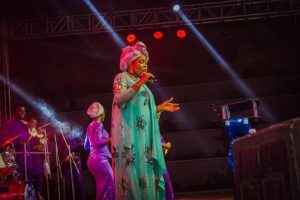 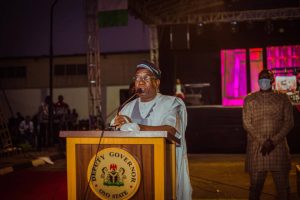 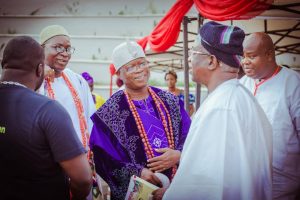 There was also a stand for free medical checkups for guests.

2020 Needs To Be Over, Says Adekunle Gold

Uganda: Past Few Days Have Been The Toughest Of My Life-Omah Lay