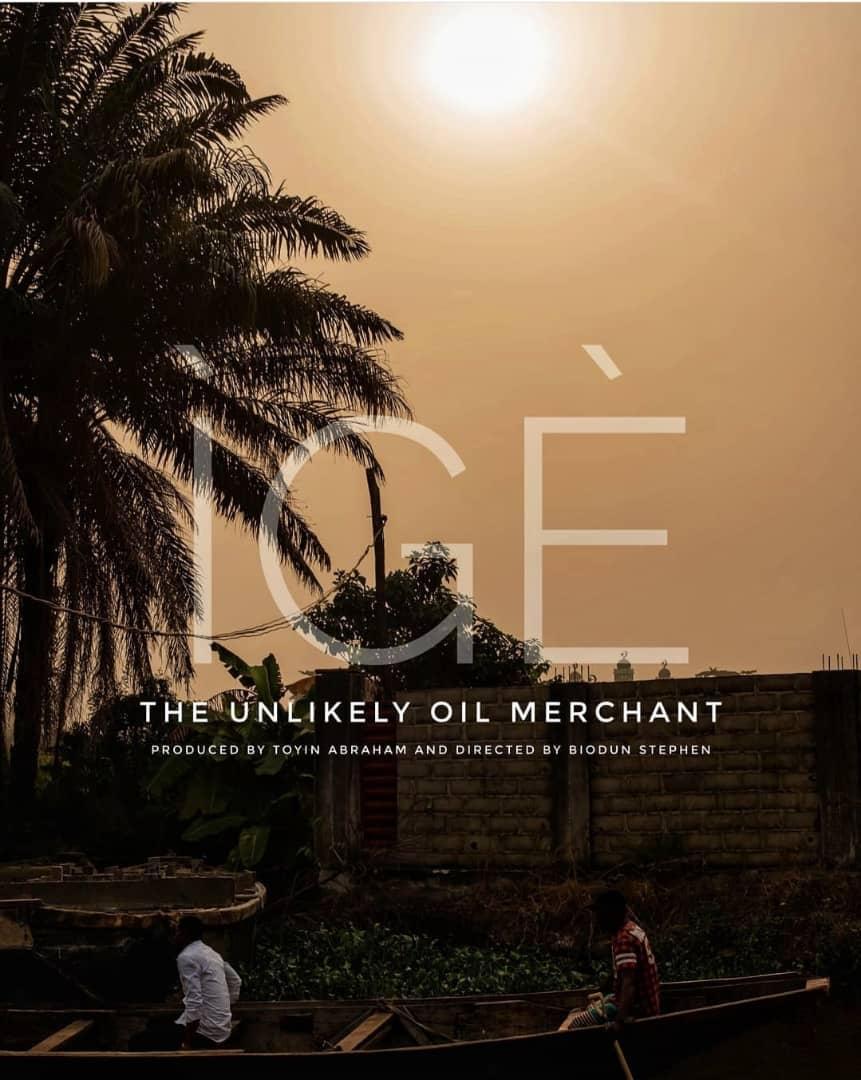 What better way is there to tell a man’s inspirational story than via a movie?

This is exactly what soft-spoken billionaire businessman and socialite, Aare Bashiru Fakorede, has done via a recently shot biopic titled “Ige The Unlikely Oil Merchant”.

“Ige The Unlikely Oil Merchant,” tells the tale of the businessman’s humble beginning from a schoolboy without a father figure to a petrol station manager accused of stealing and eventually sacked, before finding his footing as a petrol dealer, and going on to make it big time in life.

Shot in several locations in Lagos State, the director creatively depict the frustration of a boy trained by his mother as a single parent before sending him forth to reside with an uncle. It also depicts the boy’s ambition and hunger to succeed, mirroring the many businesses he ventured into before finally finding his destined job.

“Ige The Unlikely Oil Merchant” x-rays the unflinching faith of a wife solidly behind her husband despite the challenges and setbacks of life.

Expected to hit cinemas across Nigeria on Saturday, April 3rd, it has been described as a must-watch for parents, families, teenagers, and youths.

The biopic is based on the biography of Aare Bashiru Fakorede which was written by his wife Mrs. Tayo Fakorede in 2019, as part of events to celebrate the 50th birthday of her husband. 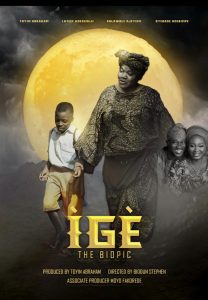 Actress, Advises Ladies About Staying Permanently With A Man