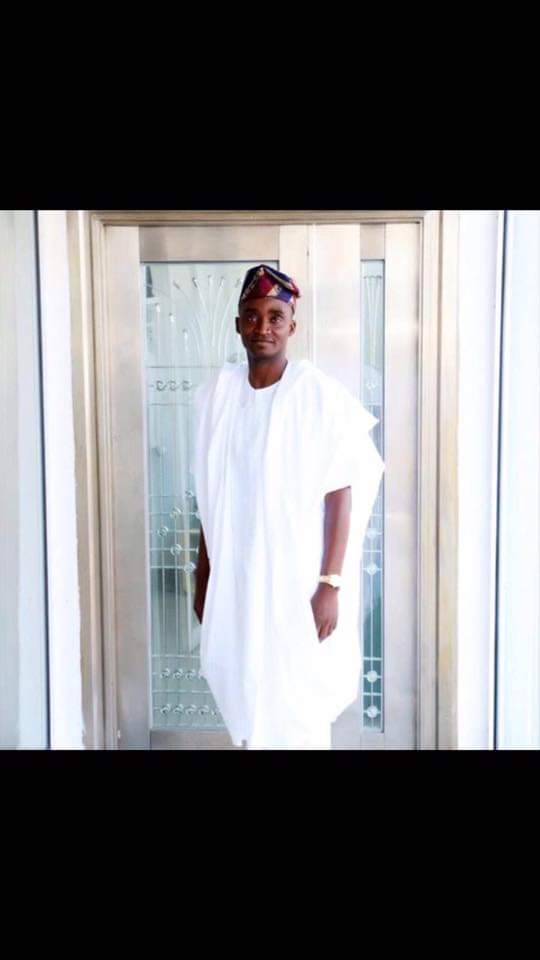 My attention has just been drawn to a publication in a web-based newspaper called www.Societyreporters.com and the Opera news on the 28th day of December 2019 with the above captioned.

Let me state straightaway that the entire content is not only misleading but totally false.

It is undoubtedly a product of the imagination of the author. By way of information, I am a member of the Oyebola Branch of the Ojomu Royal Family and a businessman, being the Chairman of Bash Oil and Gas Limited since it’s establishment in 1995 and CEO 2B5M (NIG) LTD that deals in Dredging activities since 2008. These are entities with all sense of modesty, worth billions in turnover. I certainly therefore cannot be a land grabber as I do not only posses several acres of land reclaimed by my company but even by way of entitlement, inherited large parcel of land.

I am not in doubt that the genesis of the publication lies in my challenge of the dissipation of the communal land by certain individuals in the family through the instrumentality of one Surveyor Akinbola Olukayode who unlawfully sold and transferred interest in the land belonging to the Ojomu Royal Family without remitting the proceeds to the family.

In response to the allegation of the extortion of the sum of #2,250,000 (Two Million and Two Hundred and Fifty Thousand Naira) from certain land developers, I state that I have not at any point in time impose any levy of the said sum or any other amount on any person whatsoever in respect of any land not the one in dispute.

It is also important to state that as a law abiding citizen, I have not at any point in time used or collude with any law enforcement agent to intimidate, harass or tortured any individual in respect of any issue at all, much less in respect of land dispute. I further state that I am not in a position to exploit the office of the vice president in the harassment of any individual or group at any time and neither did I use same in this instance.

Owing to the allegation of threat to the Royal stool of His Majesty of Ojomu Royal Family, this sounds absurd as it is an irrefutable fact that the Ojomu kingdom is highly revered by me and I will not in anyway subject it to an object of mockery and disdain. I will never indulge in any act that would relegate my reputation and tarnish my image in Ojomu Kingdom or anywhere else as I have undiluted relationship with the present Kabiesi who also honoured me with the Chieftaincy title of Oluomo of Ajiran kingdom.

As indicated earlier, the basis of the misinformation contained in the said publications arose out of the attempt to cover up the misdeeds of certain personalities in the management of the family property. There is no doubt that all the allegations made in the said publications are not only false, vexatious and frivolous but have tainted my image and reputation in the eyes of the right-thinking members of the society who holds me in high esteem. Consequently, I have instructed my lawyers to take up the matter officially by taking the appropriate legal action towards seeking the appropriate remedy for me. The essence of this publication, therefore, is to douse the tension in most of my friends and associates that are disturbed by the false allegations raised in the said publications.