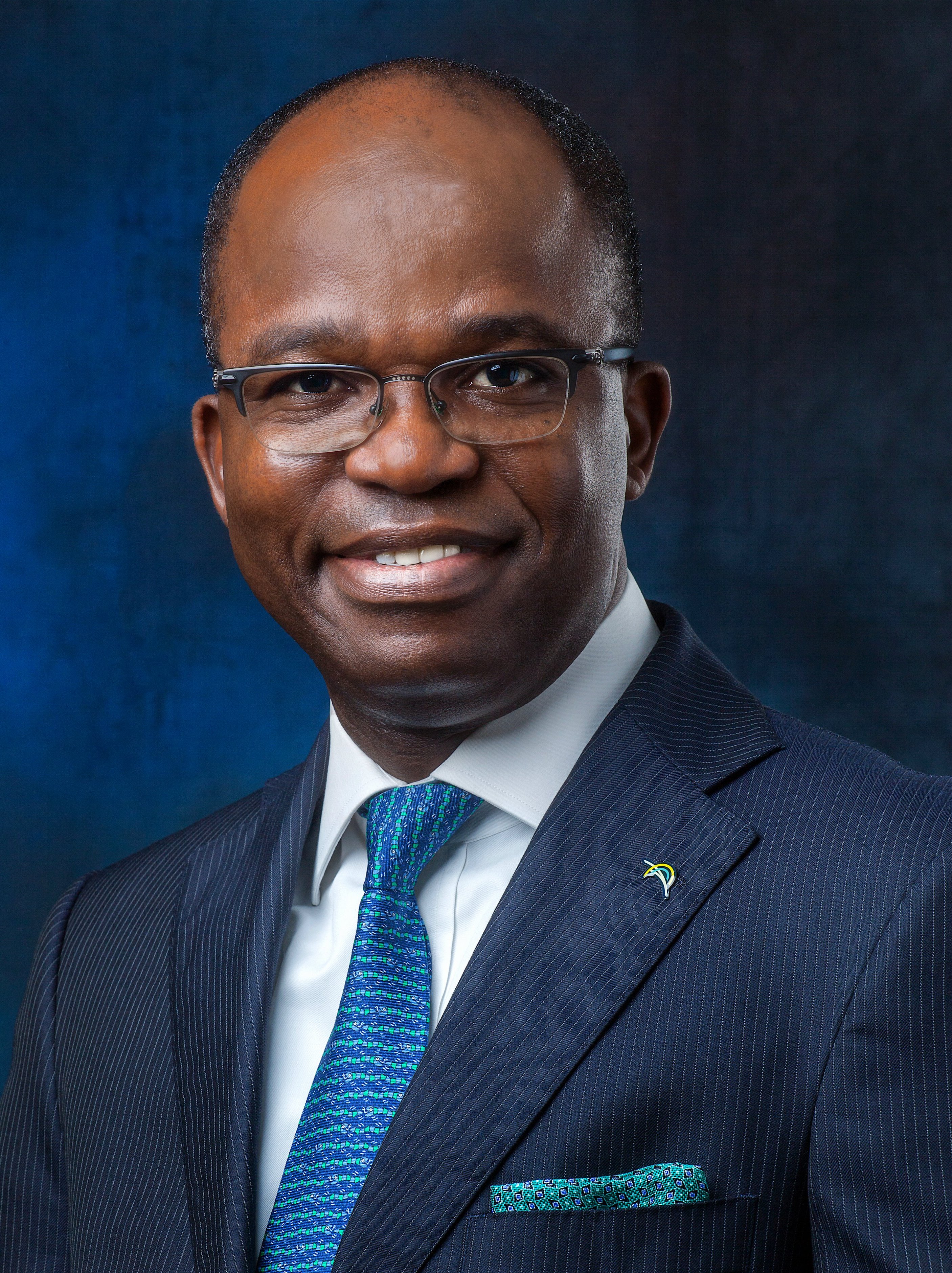 The life of the average Nigerian politician is filled with lies and deceit. This is something a lot of people know. However, it appears oblivious to All Progressive Congress (APC), senatorial hopeful, Tokunbo Abiru, who is contesting the Lagos East senatorial seat left vacant by the death of Adebayo Osinowo.

In his days as a banker, Abiru was mostly about work and little play.

As the Managing Director of now-defunct Skye Bank, Abiru received a lot of criticism, as many wondered why his magic wand could not save the bank from sinking.

Appointed the boss of Polaris Bank, he still attracted knocks as the opinion that he ought to have taken the bank to a better position was popular.

All of these criticisms however vanished when Abiru turned a politician.

Having won the Lagos East Senatorial bye-election, he suddenly became the darling of all around the Lagos political circle with all sorts of commendations coming his ways.

What Will Happen To Buhari When He Honours Invitation-Reps