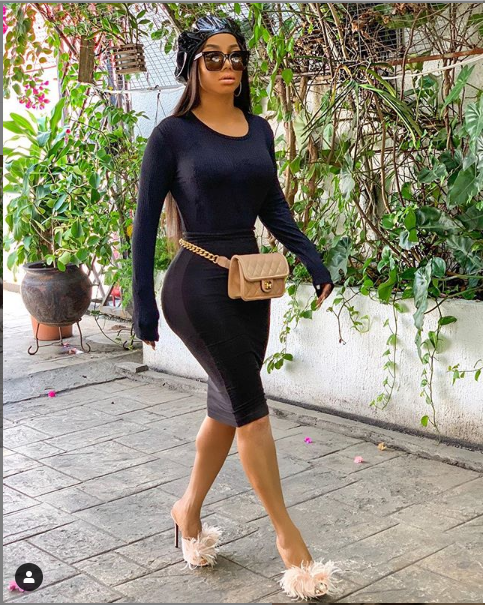 Toke Makinwa has refuted claims that she is currently in a relationship, adding that she still hopes to get married again.

Yesterday, there was a speculation about her relationship status with some people saying that she was dating a certain Farouk.

Today, in a tweet to explain her relationship status, she stated that she is single but not against marriage.

Makinwa denied the fact that her singleness was as a result of scarcity of men, but stated that it is by choice.

See her tweets below: 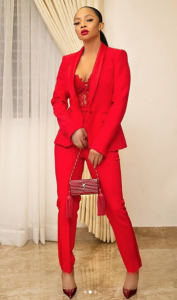