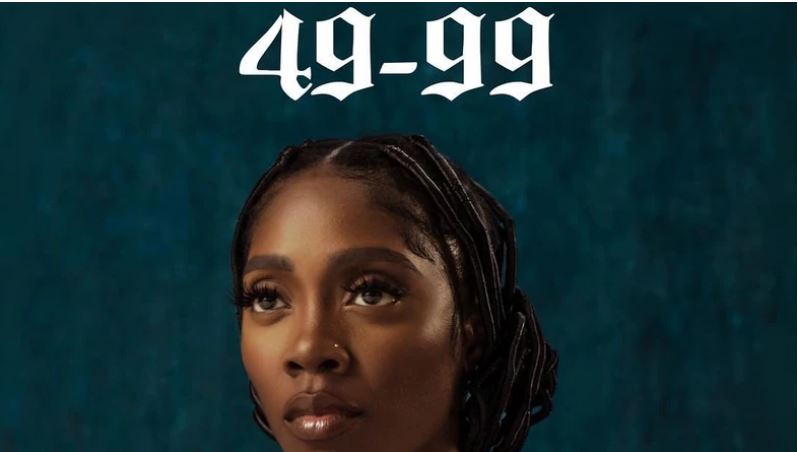 Fans of Universal Music Group artiste, Tiwa Savage, have reacted with surprise to her new single.

The songstress released the Fela-inspired single titled 49-99 on Thursday, September 5, having earlier announced the release date on Thursday, August 29.

Before now, Tiwa Savage had been surprisingly quiet, as many wondered if joining her new label was a good idea.

Except for collaborations with artistes such as Zlatan Ibile, DJ Spinall, Mr. Eazi, Sauti Sol and Young Johh, the singer hardly promoted her own solo effort.

Her last body of work, an EP titled ‘Sugarcane’ was released in 2017 with hit songs such as All Over, Me and You, Ma Lo and others.

Wizkid, Davido, P-Square Were Signed To My Label-Akon