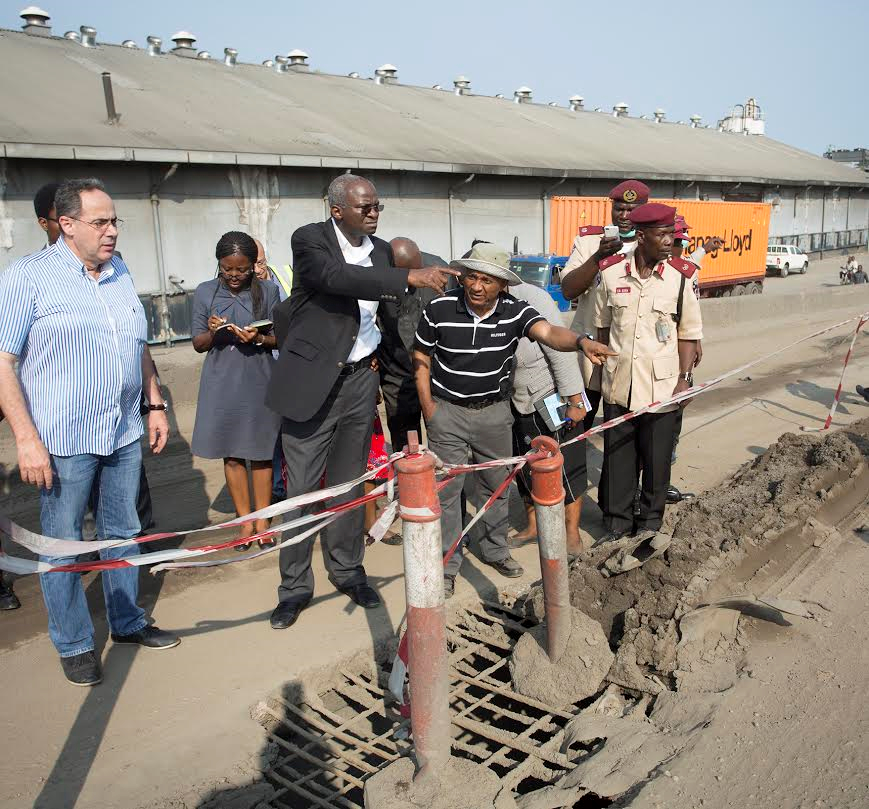 The Lagos State Government has reopened the Third Mainland Bridge.

The bridge which was temporarily closed for Investigative Maintenance Test on Thursday, August 23, was supposed to be reopened at midnight of Sunday, August 26.

However, it was opened earlier than announced, as road users started plying the route at 5pm of Sunday, August 26th.

In a statement signed by the Permanent Secretary, Ministry of Transportation, Dr Taiwo Salaam, the Lagos state government said the decision to reopen the bridge earlier than announced followed the completion of the test by engineers.

Further, the statement thanked motorists and residents for their cooperation and patience while the closure lasted.

The Third Mainland Bridge was closed down temporarily by the Lagos state government in partnership with the Federal Government.

Related Topics:slideshowThird Mainland BridgeTHIRD MAINLAND BRIDGE HAS BEEN REOPENED
Up Next

Should We Vote Him In: Donald Duke Says He Wont Criminalize Gay If He Becomes President