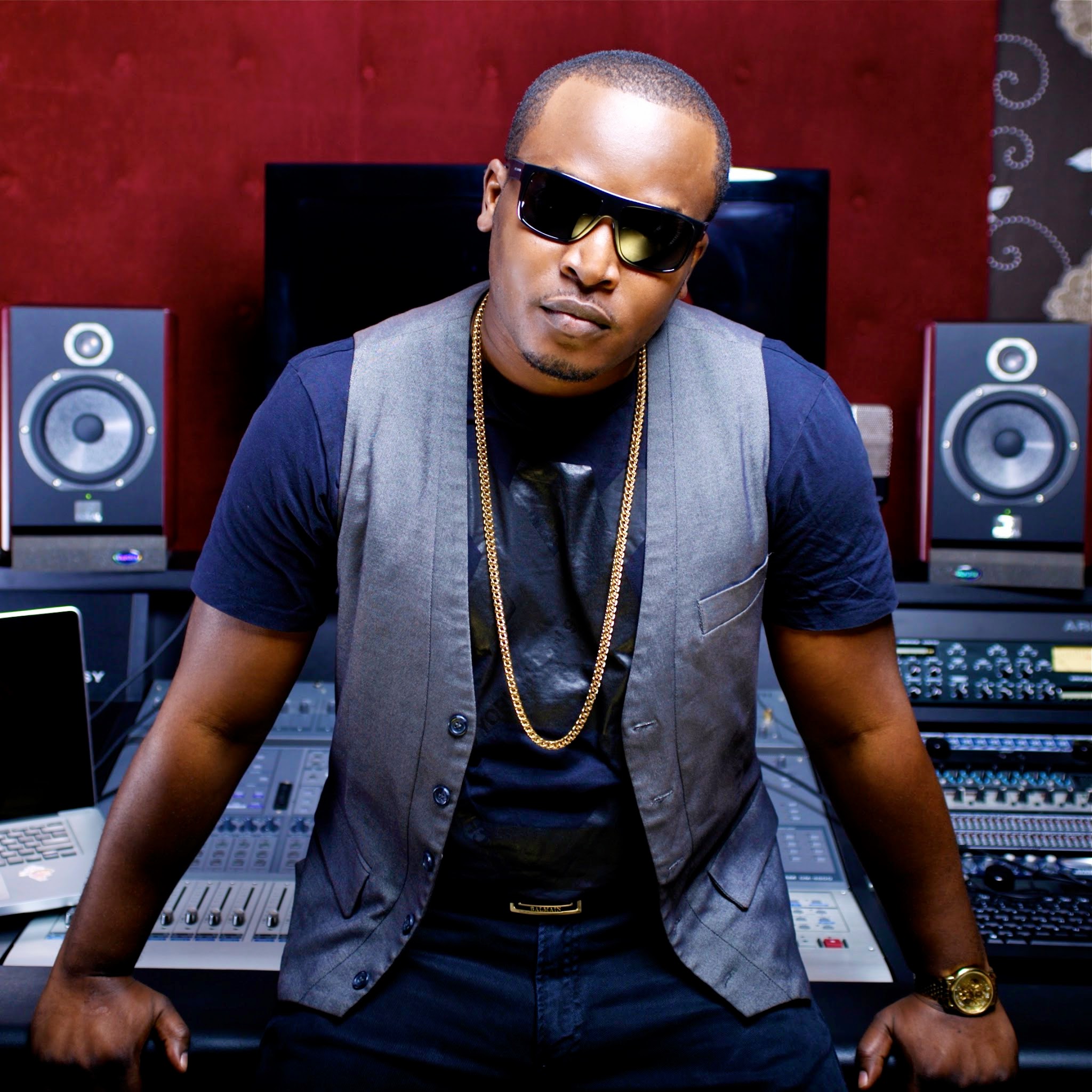 He took to Twitter on Tuesday, December 29, to state that there is no such thing as a piece of timeless music.

According to him, no matter how hot a jam might be, it gets old after a while.

eLDee tweeted: “There’s no such thing as timeless music, all music becomes outdated at some point in time. All the songs you consider timeless aren’t older than a few decades. Eventually, they all get old.”

The Georgia, USA-based rapper, however, attracted negative vibes from those who disagreed with him.

A few lovers of good music bared their thoughts on some timeless songs that have remained hits to date.

Related Topics:eLDeeThere Is No Such Thing As A Timeless Music - eLDee
Up Next