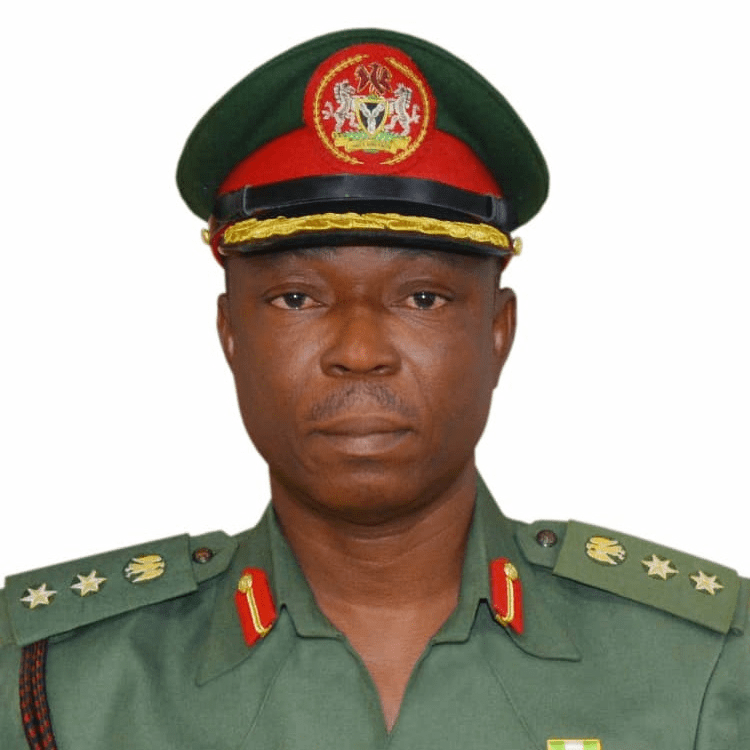 The Nigerian Defence Headquarters (DHQ) has revealed that it is making efforts to ensure the release of Leah Sharibu from captivity.

Recall that Sharibu was abducted by Boko Haram in 2018, alongside 109 other pupils of the Government Girls Science and Technical College Dapchi, Yobe state.

While the other students have since been returned, Sharibu, the only Christian student is yet to regain her freedom for reportedly refused to renounce her faith.

Brigadier General Clement Nwachukwu, the spokesman for the Defence Headquarters told a news conference in Abuja that the operation is also meant to secure the freedom of other captives of the terror group. Sharibu has been in captivity for close to two years.

Related Topics:DHQLeah SharibuThere Is A Military Operation In Place To Rescue Leah Sharibu-DHQ
Up Next

Why Police Must Arrest, Prosecute My Attackers-Jonathan