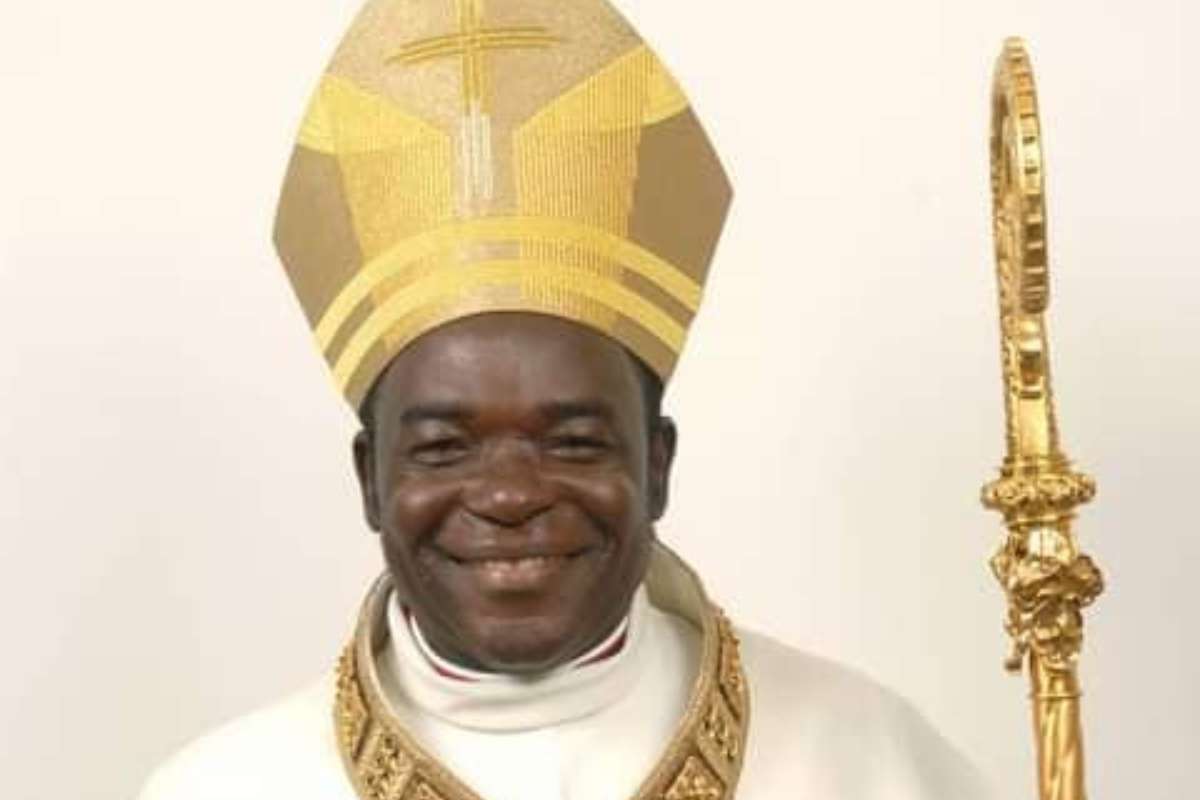 Catholic Bishop of Sokoto diocese, Matthew Kukah, has urged President Muhammadu Buhari to tell Nigerians when insecurity will end in the country.

He stated this during his Christmas sermon on Saturday, December 25, averring that the government does not cherish the sacredness of life having failed to protect its citizens against attacks.

“We have before us a government totally oblivious to the cherished values of the sacredness of life.

“Today, after over seven years, our over 100 Chibok Girls are still marooned in the ocean of uncertainty. Over three years after, Leah Sharibu is still unaccounted for. Students of the Federal Government College, Yauri, and children from Islamiyya School, Katsina, are still in captivity.

“This does not include hundreds of other children whose captures were less dramatic. We also have lost count of hundreds of individuals and families who have been kidnapped and live below the radar of publicity.

“The silence of the federal government only feeds the ugly beast of complicity in the deeds of these evil people who have suspended the future of entire generations of our children.

“Does the President of Nigeria not owe us an explanation and answers as to when the abductions, kidnappings, brutality, senseless, and endless massacres of our citizens will end? When will our refugees from Cameroon, Chad or Niger return home? We need urgent answers to these questions.”