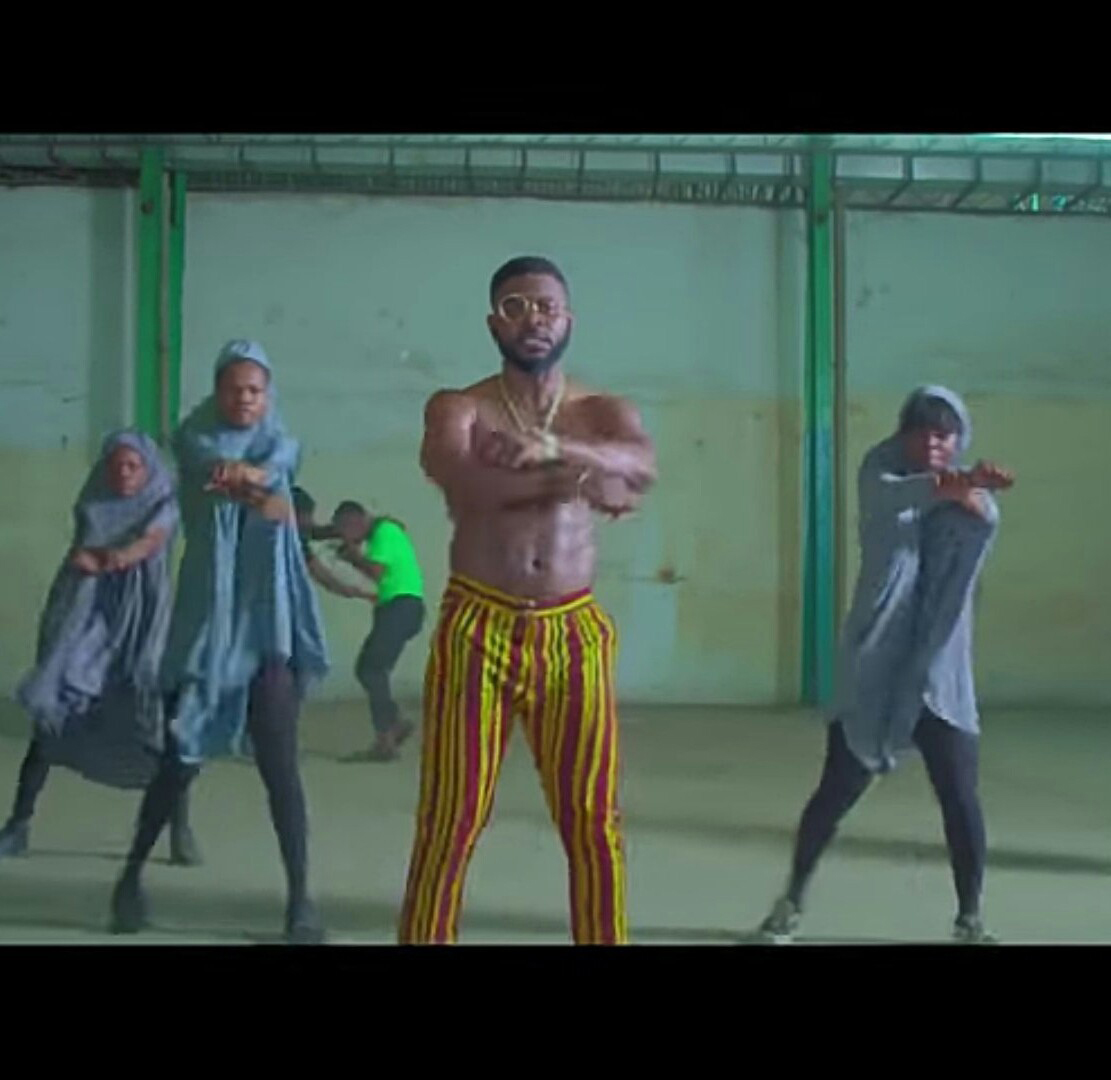 Since the release of his new song titled ‘This Is Nigeria’, there have been loads of criticisms for rapper Falz.

One of the major criticisms has come from a Muslim group who criticized the singer for using girls dressed in Hijab in the video.

In a statement released by The Muslim Rights Concern (MURIC) and signed by its director Ishaq Akintola, it asked the rapper whose real name is Folarin Falana to withdraw the video and apologise to Muslims or face legal action within the next seven days.

Falz had earlier explained that he used the ladies in Hijab to push more awareness about the Chibok girls still in Boko Haram captivity and the need to rescue them as soon as possible.

However, the group maintained that the dancers in the video in no way depict the situation of the Chibok girls. The group described the video as “thoughtless, insensitive and highly provocative.” 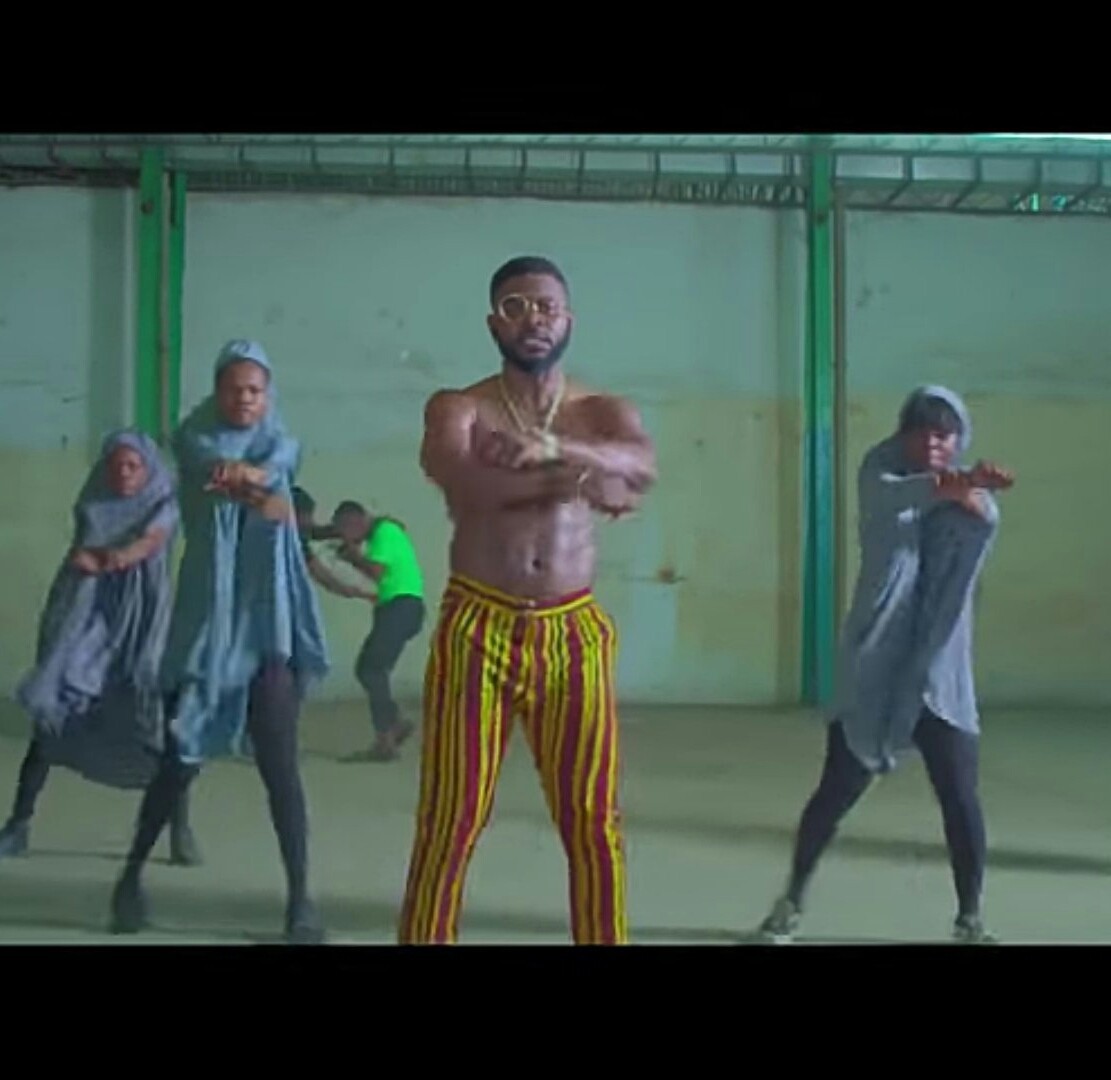 The statement went on to say that “MURIC rejects Falz’ explanation that the girls in hijab in his ‘Shaku Shaku’ dance symbolize the Chibok girls because nothing in the video indicates that the girls represent the Chibok girls. At least none of the Chibok girls have been seen dancing like a drunkard. They are always in pensive mood. Do they have any cause to be dancing? Are they happy? The video manifests ethnic bias against Fulanis while it ignored the criminal activities of ethnic militia of the Middle Belt who have also massacred Fulanis and rustled their cattle in their thousands. It is a hate video. This video has the potential of causing religious crisis of unprecedented dimension. It is an assault on the self-dignity of every Muslim. It is freedom of expression gone haywire. We therefore demand its withdrawal and an apology to Nigerian Muslims within seven days or the authors and their agents will face legal action if they fail to comply. Only the scenes portraying police brutality and the money-swallowing snake in the video are near the truth.” the statement read

The group called on the National Film And Video Censors Board (NFVCB) to ban the video.

“We call the attention of security agencies to this hate action. We remind Nigerians of the outcome of similar provocative actions in the past and their unpalatable outcomes. The National Film And Video Censors Board (NFVCB), a regulatory agency set up by Act No. 85 of 1993 to regulate films and the video industry has a case to answer. ‘Shaku Shaku’ video was shot and released under its watch. Instead of going violent, Nigerian Muslims should take those behind the ‘Shaku Shaku’ video to court in order to serve as a deterrent to others. We therefore give notice of impending legal action against the artist behind the ‘Shaku Shaku’ video unless the latter is withdrawn and an apology is widely published within seven days.” the statement read.

In an interview, the rapper was asked if he was scared when he was making the video, and he simply answered no, saying that “a lot of people are now afraid to speak for what is right.

We need to pulse and look at our political space and look at our social space and say come what is happening. The terrible state of Nigeria has become so normalised that people don’t almost realise that it is irregular. The irregular has become so regularise now. People need to wake up. Fulani herdsmen killing is happening everyday and nothing is being done,” Falz said.

The song ‘This Is Nigeria’ is a remake of its original version ‘This is America’ by Childish Gambino. Falz’s version, has however led to a multiplicity of the song in several African countries.

Falz On New Song: ‘This Is Nigeria’ Is Achieving Its Purpose