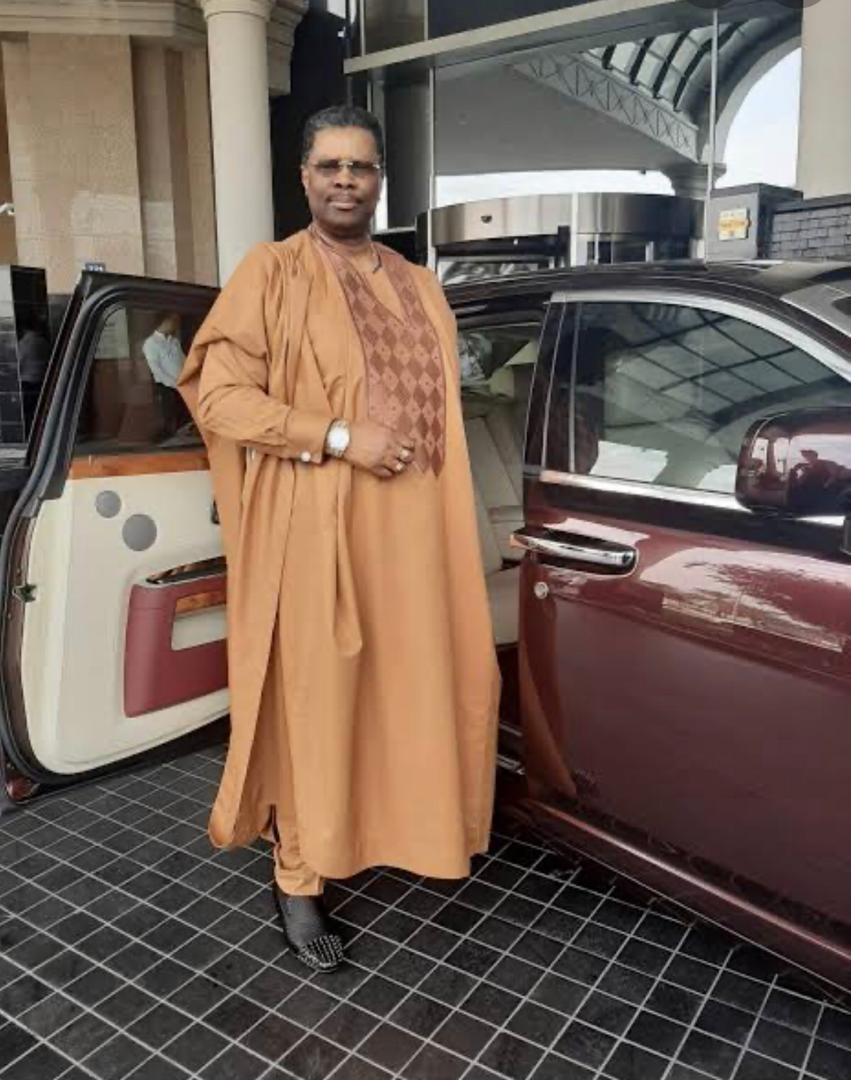 Late Prince Bolu Akin-Olugbade’s taste for Rolls Royce and exotic houses is something a lot of people will remember about him for a long time.

It is no secret that the late Aare Onakakanfo of Owuland has several of the wonders on wheels with his last pick before his death being a Rolls Royce Cullinan.

Following his death arising from COVID-19 complications, there have been speculations in the social circles that his family might be considering a cut down on the luxuries he accumulated while alive.

While the cut down is said to start with the luxurious wonders on wheels, there is the possibility that it might extend to other facets of the man’s estate known to be really expansive.

Before his death, Akin-Olugbade was known to have acquired properties in some of the most exclusive neighbourhoods in the world. In Dubai, he owned a penthouse apartment in Lake View Tower. In America, he is also known to own a 5-bedroom house in Westwood, Beverly Hills, while it is no secret that he is the landlord to two houses in London, with one at St John’s Wood and the other in Hampstead.