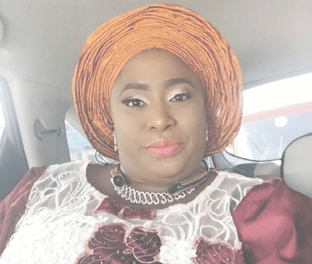 Those who have known Fatima Mohammed for many years would attest to her being articulate.

The woman has a never say never attitude, and this has seen her opening unimaginable doors.

Years back, when Jimi Agbaje contested for the office of the first citizen of Lagos State under the Peoples Democratic Party (PDP), the chubby and dark-complexioned strategist was behind some of the exploits recorded during the campaign that heralded the election proper.

Though Agbaje failed to win the election, the works of Mohammed were there for all to see.

These days, the talk in town is that Mohammed is a major player in the 2023 presidential ambition of Atiku Abubakar.

Said to be in charge of the mobilisation of the Southwest, the woman has been pulling resources and human capital together, even with the election still years away.