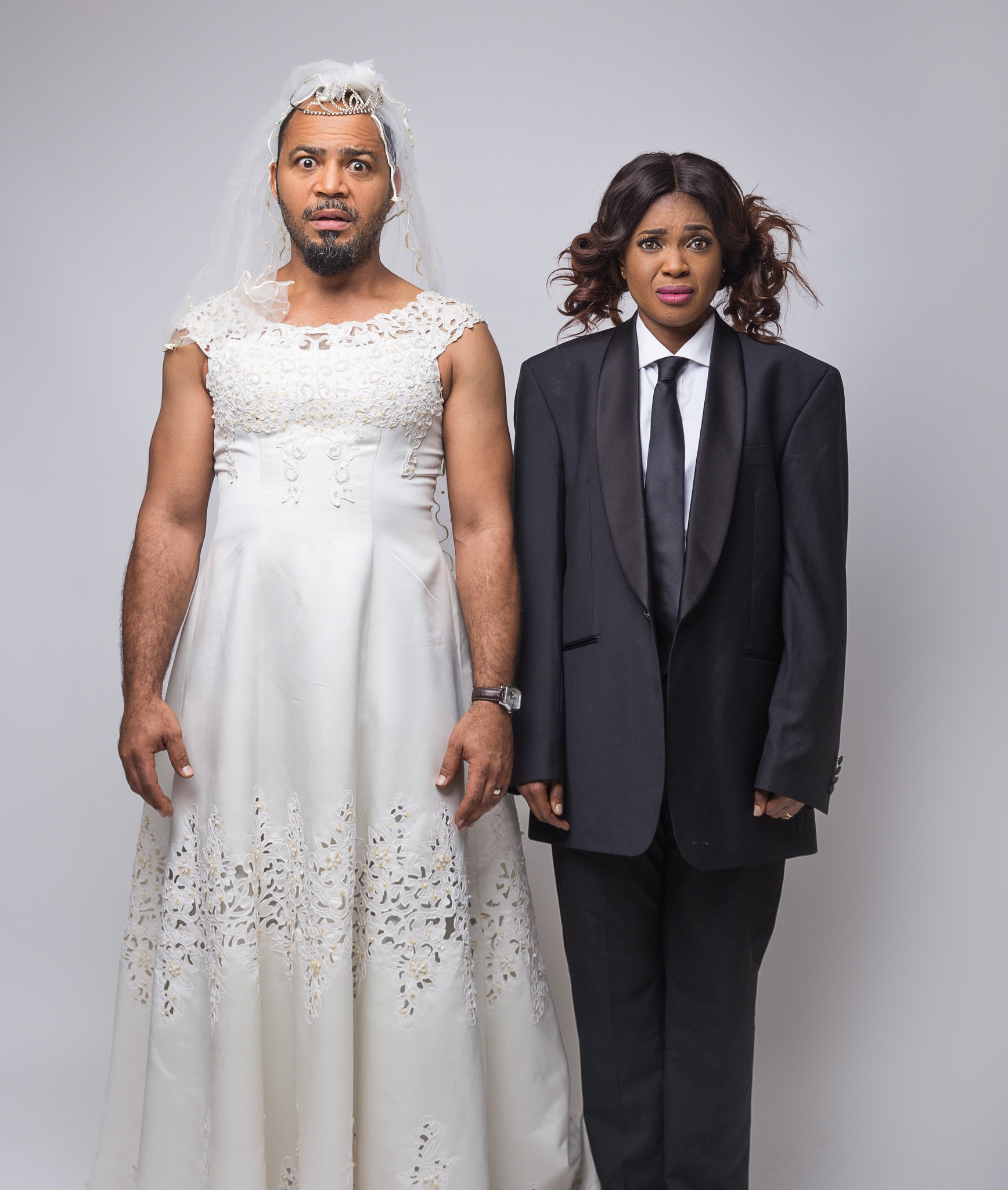 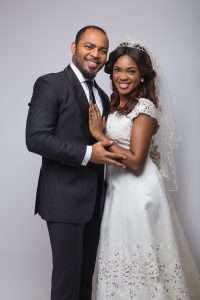 Almost ten years after delivering beloved performances in  Kunle Afolayan’s critically acclaimed 2009 thriller-Figurine, Nollywood legends Ramsey Nouah and Omoni Oboli reunite in the family comedy, “My Wife and I”. The Film One/ Inkblot Production’s collaboration casts the Nollywood heavyweights as Toyosi and Ebere, a couple struggling to keep their marriage intact through a number of interesting, yet supernatural circumstances.

“My Wife and I”, is a comedy that deals with the trials and tribulations of the duo who are successful in every other aspect of their lives, except their marriage. Their decision to make things work, leads them to Pastor Theophilus, who is responsible for putting them through a series of (un) fortunate events.

About My Wife And I

Toyosi and Ebere are an unhappily married couple on the brink of a divorce. Each of them is convinced that the other is the reason for the disintegration of their marriage. For the sake of their twin teenagers, and at the urging of their parents, they decide to give their marriage one last chance. After a visit to a famous Pastor, they somehow wake up in each other’s bodies. Is it a miracle or a curse? Who knows? Unable to switch back, Toyosi and Ebere are forced to masquerade as each other until a solution can be found. They couldn’t save their marriage as themselves. Can they as each other?

About FilmOne Distribution and Production:

FilmOne Limited is a leading independent distributor of filmed entertainment providing top-end film release services with emphasis in English-speaking West Africa territory. Based in Lagos, Nigeria, we distribute a wide-range of mainstream, commercial pictures including international and indigenous titles. As part of the ELFIKE Collective, FilmOne produced and distributed the highest grossing film in Nigerian cinema history – The Wedding Party and its highly anticipated sequel – The Wedding Party 2 Destination Dubai.

Inkblot Productions is a Lagos-based production company founded with the goal of creating high quality, commercially viable films and television shows for Nigerian and international audiences. Since inception in 2011, Inkblot has produced the crowd pleasing hits The Arbitration, The Department and Out of Luck As part of the ELFIKE Collective, Inkblot produced the highest grossing film in Nigerian cinema history – The Wedding Party and its highly anticipated sequel – The Wedding Party 2 – Destination Dubai.

Related Topics:Omoni OboliRamsey NouahslideshowTEN YEARS AFTER FIGURINE; RAMSEY NOUAH; OMONI OBOLI REUNITE IN MY WIFE AND I
Up Next

Why Halima Abubakar Is Off The TV Screen