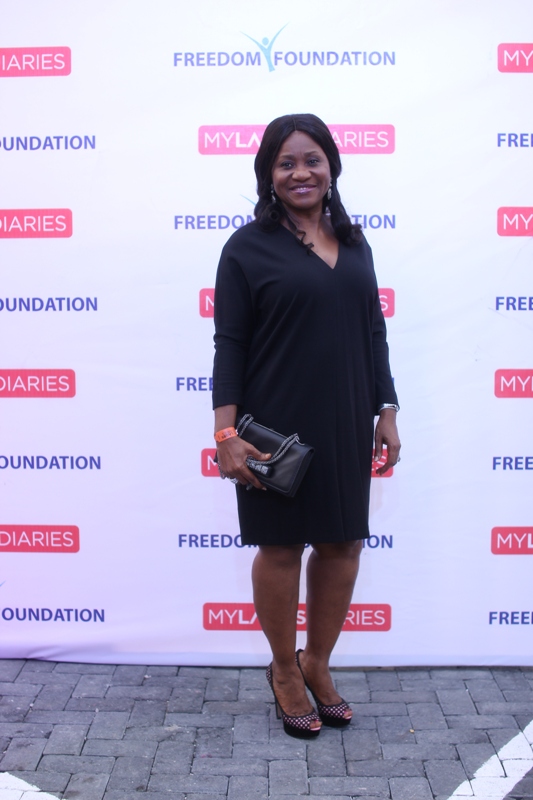 In her days in the banking industry, Mary Akpobome was a popular face.

As the pioneer Executive Director of Heritage Bank, she was almost everywhere as far as the affair of the bank was concerned.

A banker with several years of experience, Akpobome’s contributions to a large extent took the bank from what it was to what it eventually became.

But as the financial institution hit more solid ground, she fell by the way, marking her exit from the bank.

For a while after leaving the bank, she still maintained an appearance surfacing at colourful events.

She also made her presence felt at choice comedy events put together by her husband, until she finally took a bow.

Presently, hardly is anything heard of the onetime ED of the bank, a financial institution which has turned many corners and scored several ‘firsts’ since her exit.

AT 57: HOW SIJU ILUYOMADE  IS USING ARISE WOMEN TO CHANGE  LIFE OF THE LESS PRIVILEGED