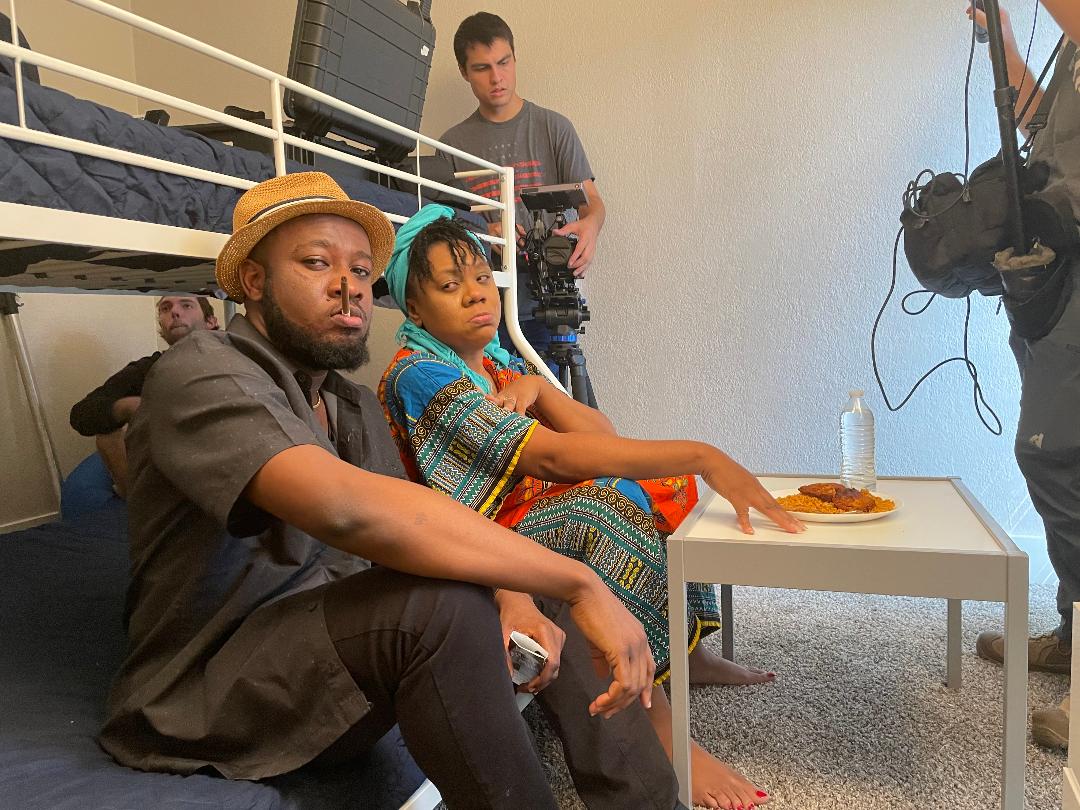 Written by Nnamdi Kanaga, Akwuna is produced and directed by Oluyinka Davids, while it features Nollywood actress, Stella Damasus as the gritty protagonist, Ebere.

The film is a collaborative arrangement between Oluyinka Davids, Nnamdi Kanaga, and Stella Damasus, who doubles as the Associate Producer.

“I took on this role because of the challenge. After being in the industry for over 25 years, always playing the decent, respectable housewife or the damsel in distress, I thought it was time to do something different and push myself beyond the boundaries and expectations that people have set for me.

“It’s a new chapter in my life, and with newness comes the boldness and desire to take more risks and challenges in my career and life in general,” Damasus said about playing Ebere in Akwụna.

On his part, the movie Director, Oluyinka Davids said: “Everybody wants to come to America, but the truth is not everybody really knows what goes down in America. This might sound very cliche but it is a reality oftentimes (if not always) overlooked. Stories about survival in America can be very scary. I mean people do a lot of things in order to breathe the ‘American oxygen,’ and in that process, they lose a lot of things, and sometimes, even themselves.

Speaking on what motivated the movie, Kanaga, who wrote the flick said: “When Stella, Oluyinka, and I decided to do a project together, we wanted the collaboration to birth something different. Something people have never seen before. With this in mind, I wrote the script without thinking about any limitations because we were ready to give it everything.

“Right now, what we have made is a short film but we hope that we get more resources to make the story into a formidable TV show.”

Be Careful Of Those You Envy And Tap Into Their Anointing, Georgina Onuoha Says