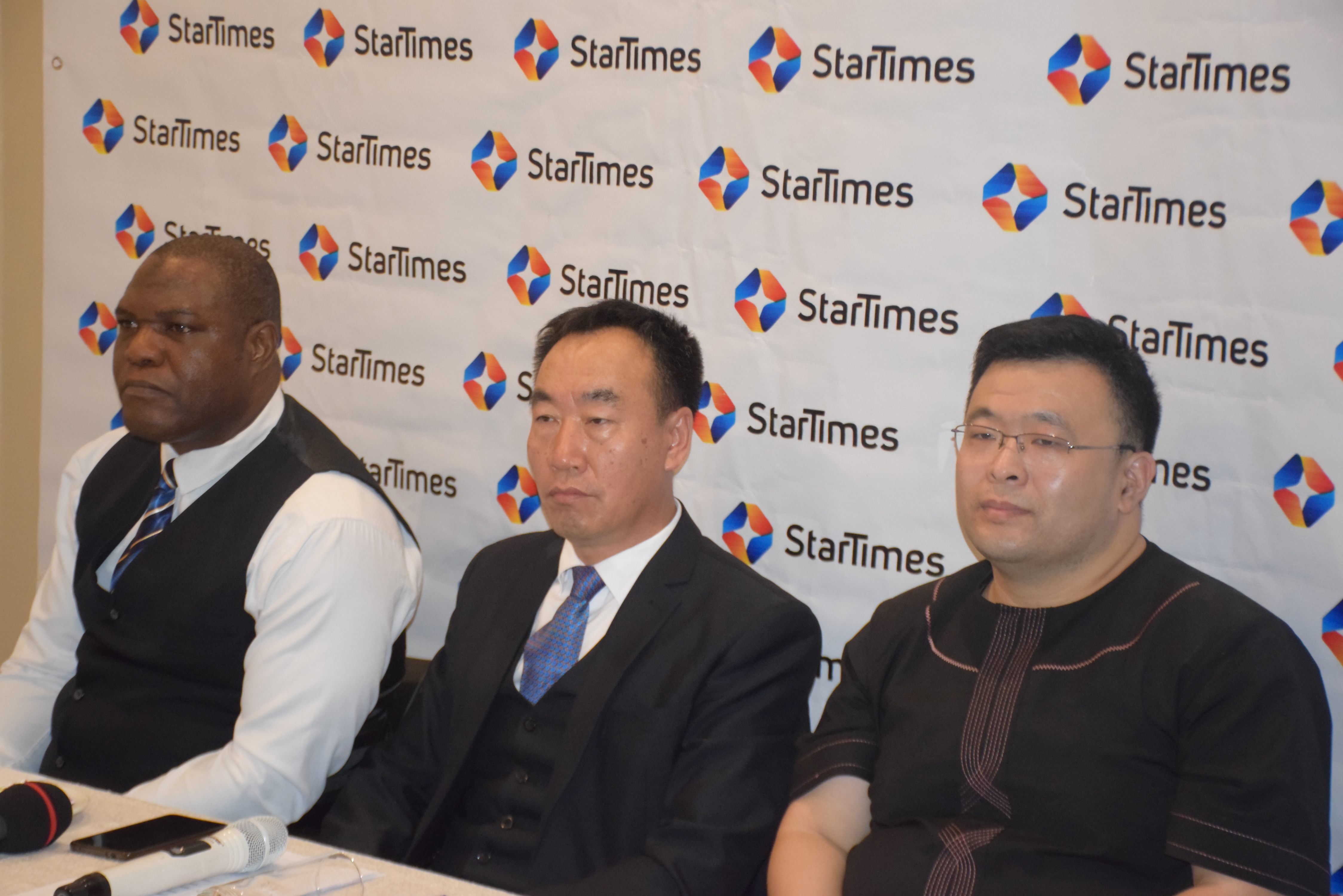 StarTimes has unveiled the latest sitcom in Nigeria, Sparadise.

Sparadise, is a production of Yaw Naija Entertainment for StarTjmes.

It will be aired daily on the StarTimes Nollywood channel, STnollywood Plus 013 and 102.

Further, Aina described Sparadise as a reflection of what happens in several homes in Nigeria shot in a spa environment.

“Families want to sit at home, relax and enjoy themselves.

“It’s comedy, there is a lot of stress in the country and there is a need for people to sit at home and relax, hence Spaladise,” Aina said.

“There can’t be enough comedy shows, there will always be sitcoms especially due to the situation in the country, but it is the delivery that matters.”

Speaking on the percentage of popular faces to new talents on the show,  Onu revealed that it is a balance with 50 per cent new face and same for old faces.