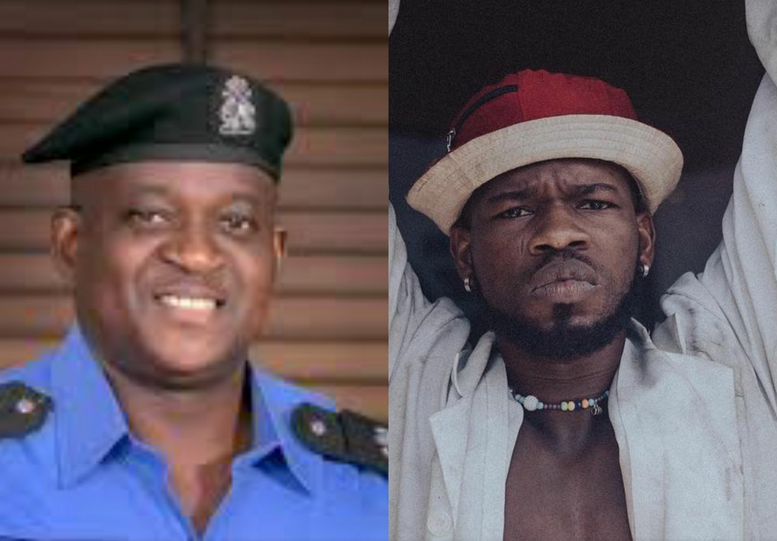 Trouble started when Adejobi took to his Twitter handle to say that any officer who slaps or flogs a citizen has committed an offence of assault. 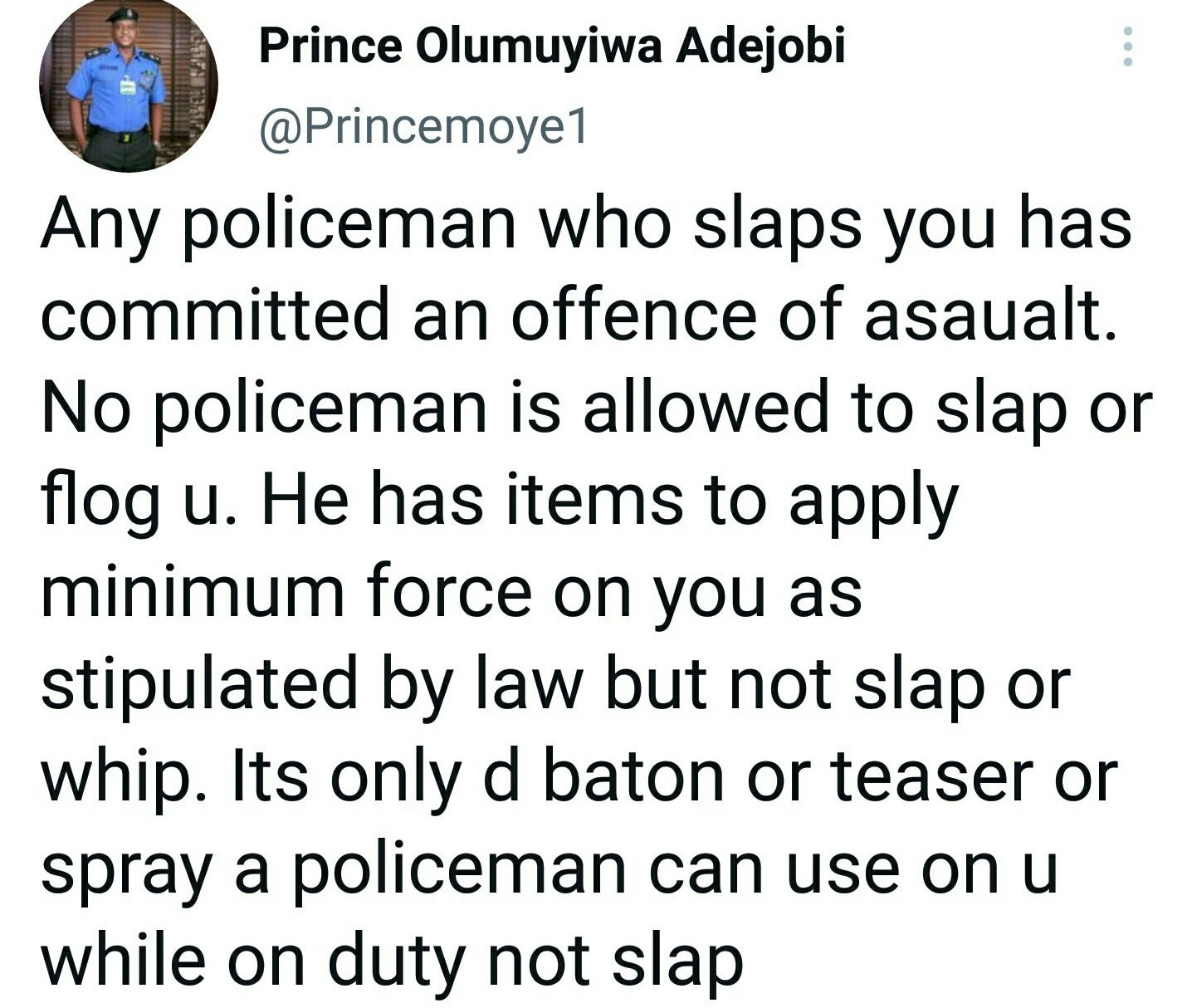 Reacting to his comment, Broda Shaggi stated that contrary to Adejobi’s tweet,  police officers were still slapping and assaulting people irrespective of age. He stressed that Adejobi should stop tweeting just for likes and comments from youths.