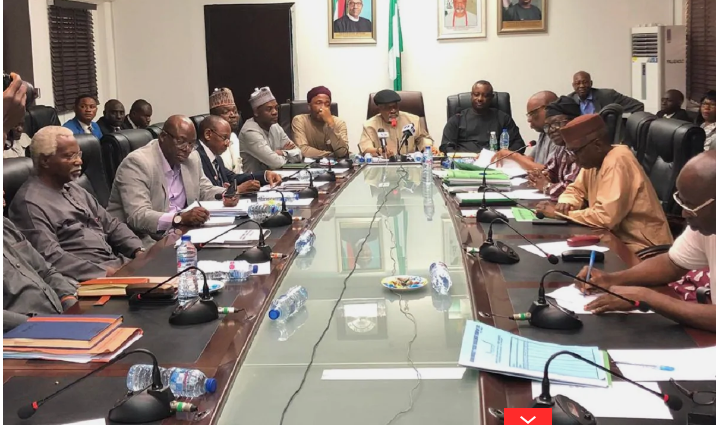 The Non-Academic Staff Union of Educational and Associated Institutions (NASU) and the Senior Staff Association of Nigerian Universities (SSANU) are set to embark on a three-day protest and strike.

On Sunday, January 10, SSANU and NASU announced that the planned industrial action will kick-off from Tuesday, January 12.

In a Memorandum of Understanding (MoU) signed by the heads of the unions, unaddressed issues like irregularities in the IPPIS payment, the non-payment of earned allowances, and arrears of minimum wage, and the delay in the renegotiation of FGN-NASU and SSANU 2009 agreements were outlined.

The associations claimed that the Federal Government had failed to keep its part of a signed agreement, adding that other unresolved issues include the non-payment of retirement benefits of outgone staff members, arrogation of powers by teachers in the non-teaching units, the abandonment and poor funding of state universities by the federal government.

The unions lamented that the government has failed to keep to its own part of the agreement, hence their latest decision.

COVID-19: FG Announces How Vaccines Will Be Distributed To States