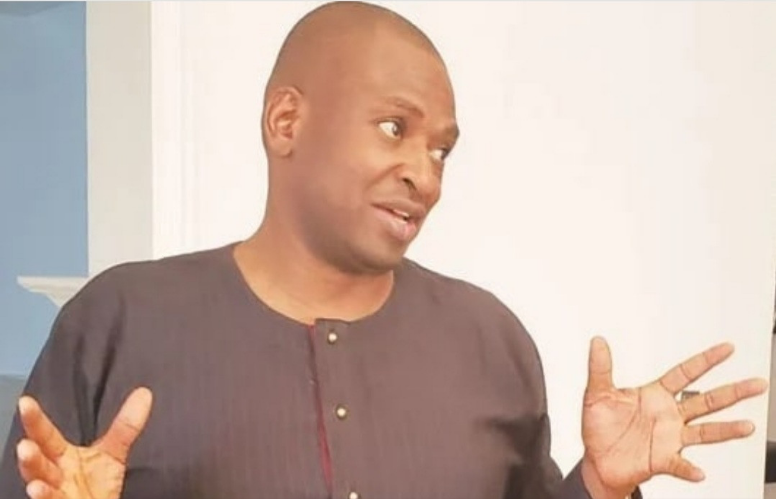 The remains of the developer of the 25-storey building which collapsed in Gerald Road, Ikoyi, Lagos was confirmed dead after his corpse was recovered from the rubble of the collapsed building.

Popular as Femi Fourscore due to the exploit of his developing company, Fourscore Homes, many had hoped that he would survive the unfortunate accident, as people had been rescue alive, but alas he was brought out of the rubbles dead.

The publisher of Ovation Magazine also changed his Instagram profile photo to a burning candle to mourn the deceased. 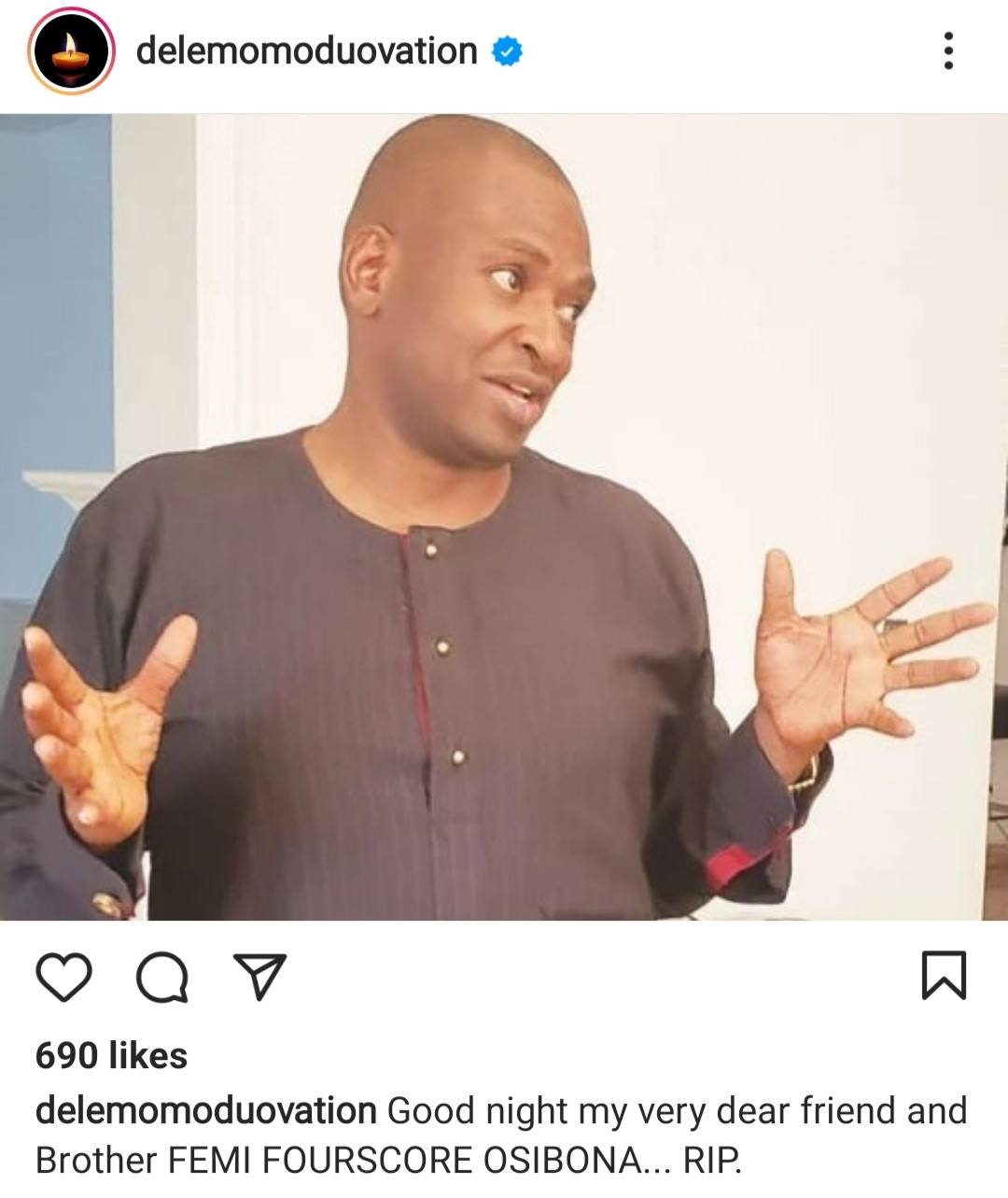