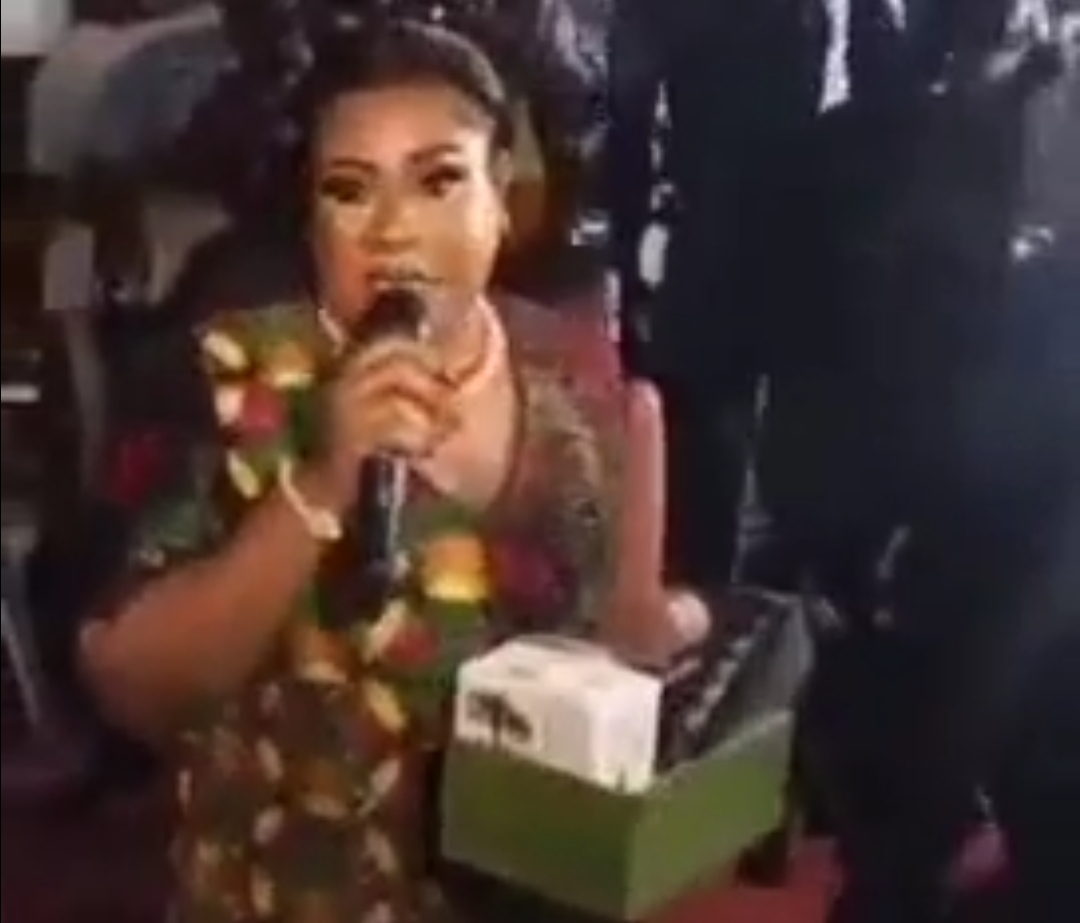 The incident took place on Sunday, September 25, at the one year remembrance ceremony of the deceased mother of actress Nkechi Blessing Sunday.