In an instastory post, he revealed that he still smokes when he feels like, adding that he now has control over the habit.

While sharing the post, the singer expressed his gratitude to God for giving him the grace to function properly without taking weed as he used to. 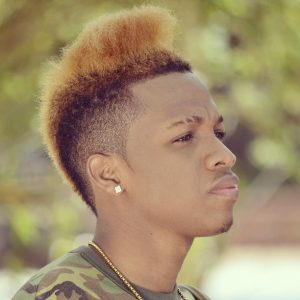 “Oh God, I use this medium to say thank you, I’m saying I’m grateful, for giving me the grace to quit smoking weed. I mean I smoke when I want to, but I don’t have to smoke weed to be alright, I’m grateful”

Related Topics:TeknoTekno weed head
Up Next