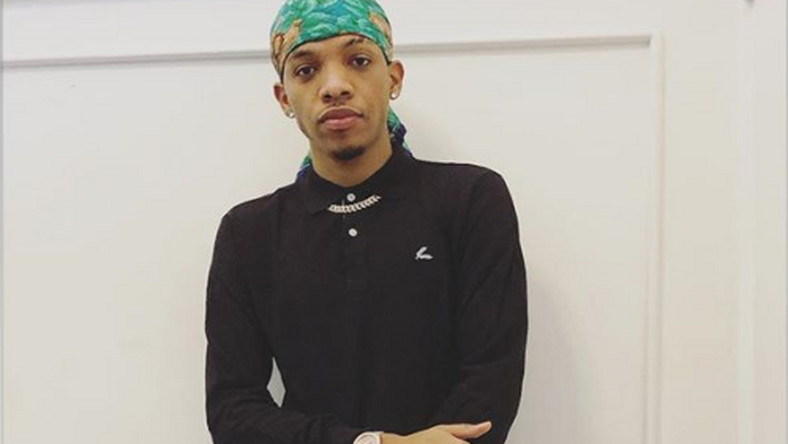 Tekno dropped the body of work titled ‘Old Romance’ on Thursday, December 10, after unveiling the artwork and tracklist days earlier.

The 14-track music project which had been anticipated for seven years is considered a breath of fresh air by a lot of notable music promoters.

Interestingly, the album has no collaborative effort, as it’s a solo by the artiste also popular as Slim Daddy.

Before the release of the album, Tekno had released back-to-back hits making him one of the most consistent artistes in Nigeria and indeed Africa.