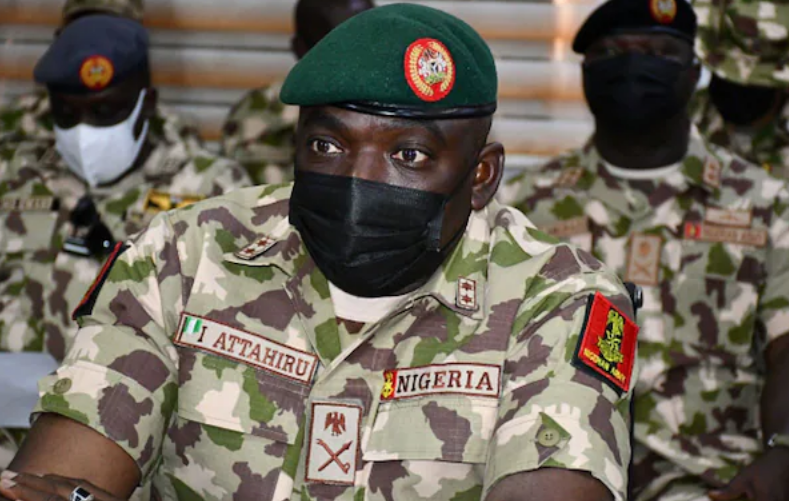 A shoot-on-sight order issued by the Nigerian Army has been criticised by an Igbo think-tank group identified as Nzuko Umunna.

The group expressed its disaffection to the order in an open letter addressed to the Chief of Army Staff, Lt. Gen. Ibrahim Attahiru.

They alleged that the shoot-on-sight order against Igbo youths given to the soldiers in the southeast and south-south regions is a recipe for chaos.

The group noted that such an order amounts to a declaration of war on Ndigbo if it was true.

The open letter titled was signed on behalf of the group by Dr. N Odumuko and Dr. P. Mbanefo. The letter was copied to the Chief of Defence Staff, minister of defence, chief of staff to the president, foreign embassies, development agencies, international NGOs, African Union, the US Congress and the Nigerian Human Rights Commission.

The letter read in part: “If the speculation of a shoot-on-sight order were to bear any atom of truth, then it amounts to a declaration of war on the area.

“However, even if, for any reason, the federal government is minded to declare war on the southeast or a part of it, there are standard international conventions and protocols that must be observed.

“One of such is the requirement to publicly and unambiguously declare that a war situation has arisen in such a place so that those who wish to, especially the civilians and innocent citizens, can withdraw from such a place. That has not been done.”