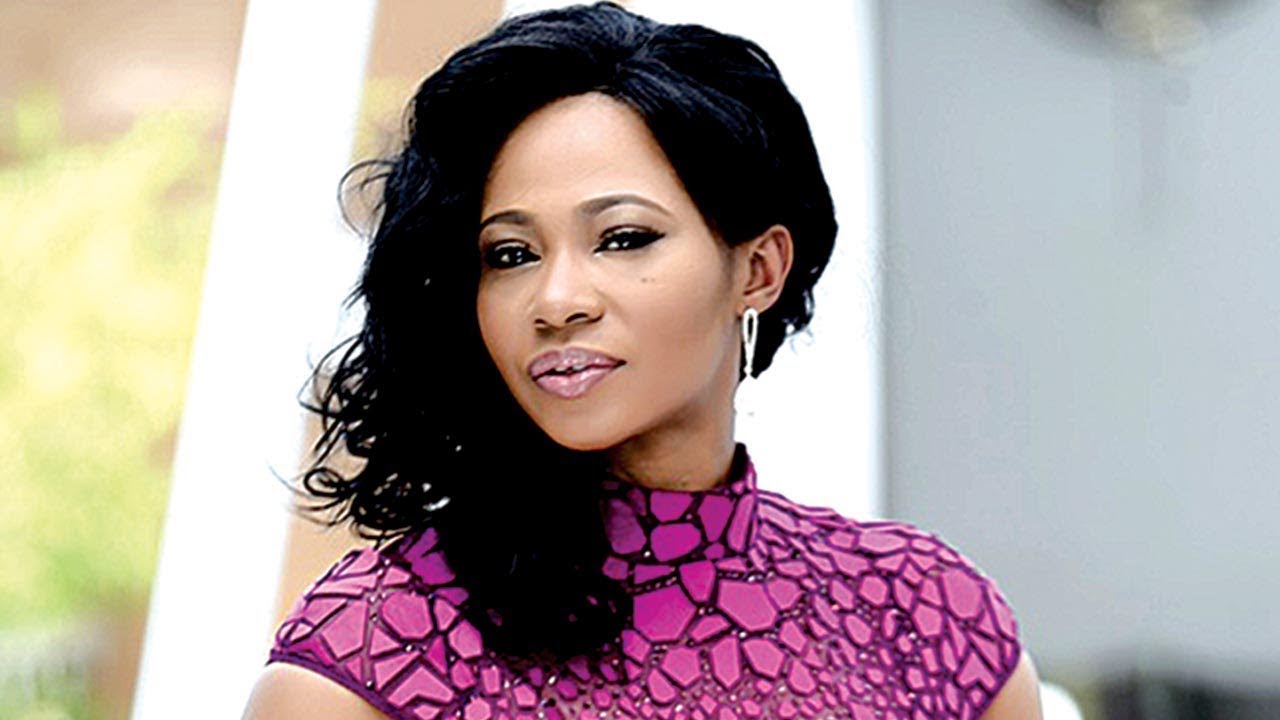 It might be a rude shock, but it is true.

Actress, Nse Ikpe-Etim, cannot have children of her own except she adopts a child.

The thespian revealed this much attributing the situation to the fact that she removed her uterus for health reasons.

44-year-old Ikpe-Etim made the disclosure at an event in Lekki tagged ‘Conversation With Nse.’

She said: “I was told I couldn’t have kids. And so, I had to have a hysterectomy (removal of the uterus) to make me have a life again and to stop going through what I was going through. And I’m literarily telling women and men, it really doesn’t matter if you can’t bear children. What really matters is what you would do for the world, for the universe.

“When I was first told by the doctor that I would have to remove my womb to live a normal life, tears dropped and then my husband squeezed my hand,” Ikpe-Etim said.

“I didn’t think there was any point anymore because my society taught me that I have to be a mother to be appreciated and every time I went online, I would have one troll or two say ‘you never born?’

“But I’m thankful that that didn’t break me.”

Signs that the actress might be having issues with having children came to fore in December 2018, when she said that all women should not be expected to become mothers and that expecting otherwise was ignorant.

Nse who got married to her childhood friend Clifford Sule in February 14, 2013 at a Lagos registry is considered one of the most talented thespians in the Nigerian movie industry.

One of her highest points remains her role in Kunle Afolayan’s ‘Phone Swap’ produced in 2011. 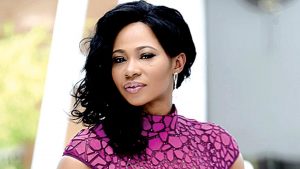 Related Topics:Nse Ikpe-EtimShocker: Why Nse Ikpe-Etim Can Never Have A Child Of Her Ownslideshow
Up Next

Begging Won’t Stop Me From Dragging You To Court, Mercy Aigbe Threaten Bloggers