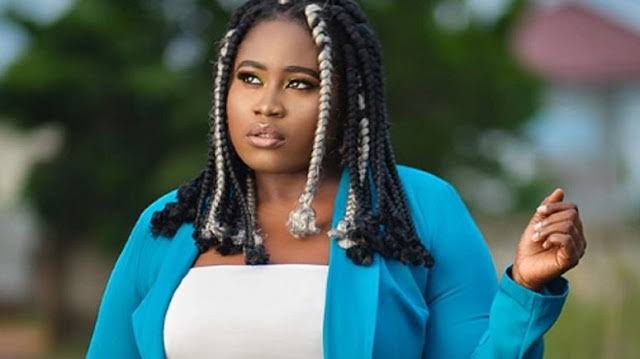 Actress, Lydia Forson, has spoken on why she placed a curse on a man.

Recall that she had been called out by a critic who told her that her mother was not worth celebrating.

Defending her mum, she said that the follower will never know peace in life, adding that the curse will only be revoked when he begs God for forgiveness. 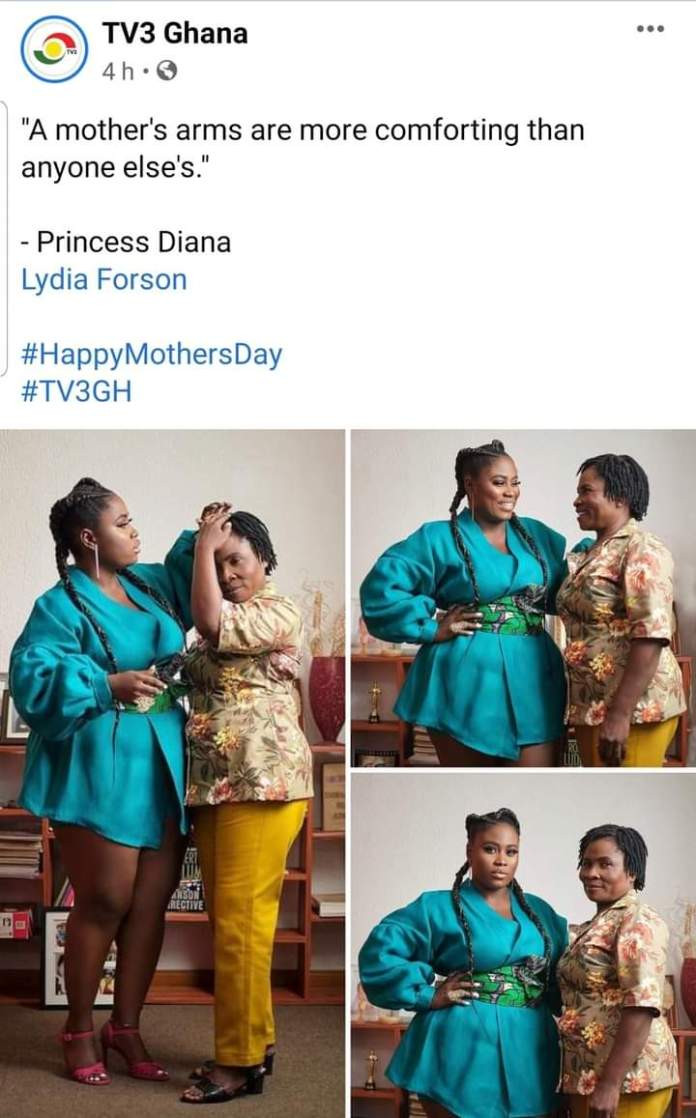 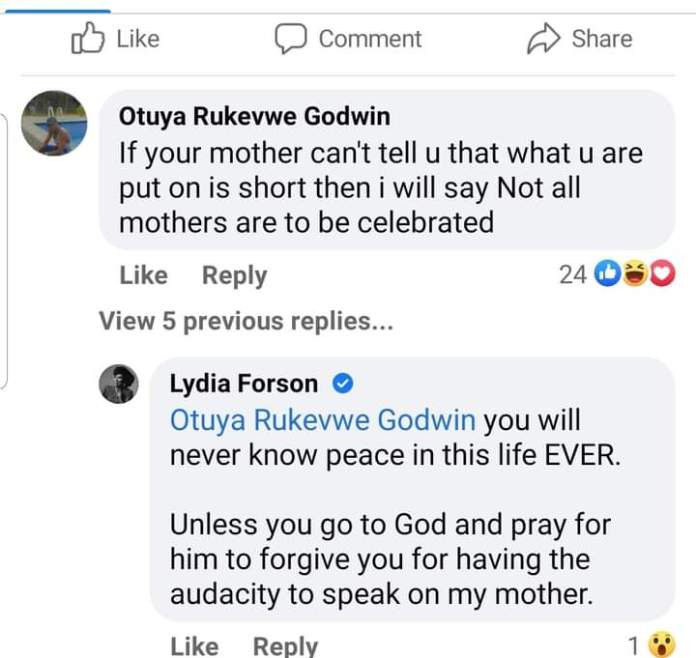 Nobody Has A Manual To Keep A Man, Says Nkechi Blessing Sunday