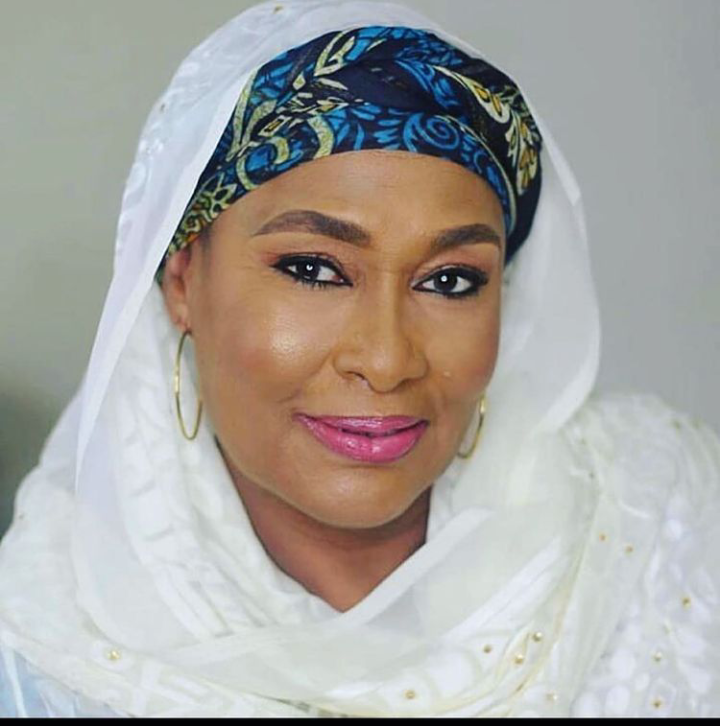 The deceased mother of three actors namely Maryam, Ramadan, and Amude Booth, reportedly died last night in Kano, She was 61.

According to her, her mother will be buried after janaza (funeral prayers) at her Court Road residence today. 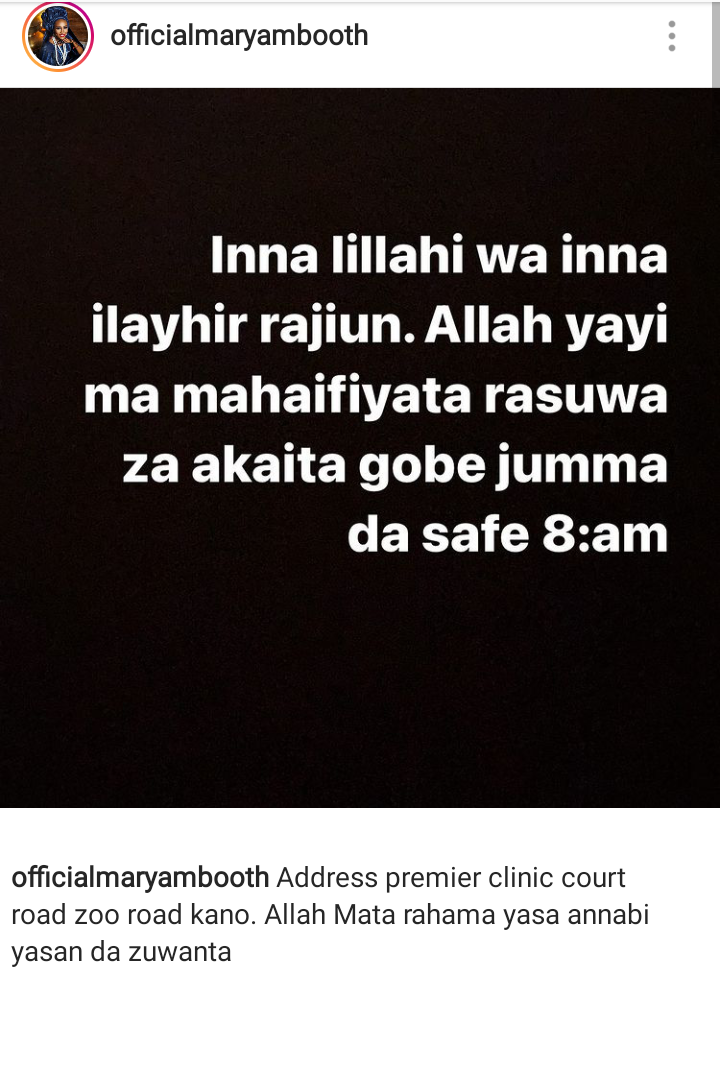 You Are An Irresponsible Mother, I Am Ashamed Of You, Princess Drags Iya Rainbow