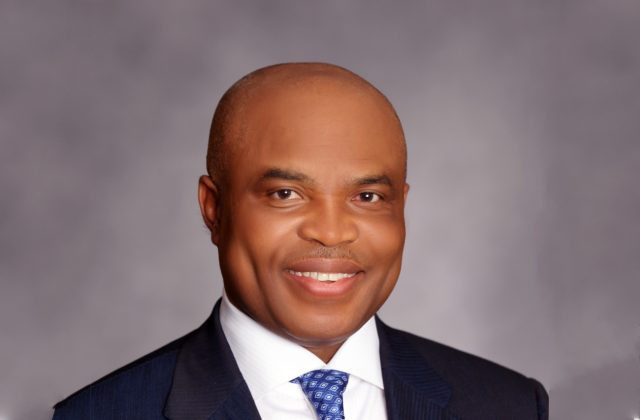 Facts emerging in the on-going case between Shebah Exploration and its creditor banks which has been reported by few media channels since a Thisday newspaper publication of Sunday October 14, 2018 have provided actual  insights.

Further investigations into recent reports reveal that actual facts are at variance with contents of the publication.

In the said publication, the writer made references to an ongoing legal matter involving Shebah Petroleum, its owner Orjiako and some of their creditor banks.

Sources knowledgeable about the matter indicate that the story contained some misrepresentations leaving the facts of the matter at variance with the contents of the publication.

Contrary to the publication, it was the banks: Afrexim bank, Skye bank (now Polaris)  and Diamond bank who filed the action at the Lagos high court, where they registered the judgement of the English Court. So, any suggestion that the judgement was registered in Nigeria with the knowledge of the defendants is false.

The fact of the matter is that Shebah Exploration, Allenne Ltd and Dr Orjiako merely filed defensive action against the registration of the summary of the English court’s judgement.

Now to the issue of payment; contrary to the insinuation that Shebah had only paid back about $6.1million, the fact is that Shebah has been working to negotiate and settle with the creditor banks and meet its obligations in respect of the facility. Going by evidence filed at the Federal High Court Lagos, Shebah has paid back over $68 million in principal and interest to the creditor banks and is committed to full resolution of the issues of the loan.

Another fact that was glossed over in the report is that creditor banks suffered a huge setback when they made an attempt to obtain a Mareva injunction (freezing order) and failed as the presiding judge ruled against the creditor’s application on 25th September, 2018 according to the records of the court.

SEPCOL is a foremost indigenous player in the oil and gas industry in Nigeria, which became the first indigenous company to operate an offshore shallow water block with an FPSO, following the acquisition of 40% working interest in OML 108 from ConocoPhillips in 2004.

SEPCOL was producing and meeting its obligations until 2014 when it suffered inconclusive workover program due to inadequate funding and collapse of oil prices.

Consequently, the creditor banks called the facility on the company after two and half years tenure. The default in the facility was further triggered when the lenders declined a $50m repayment offer from a reputable Nigerian ba nk that offered to join the syndication with an additional facility in the sum of $200m

Heritage Bank adjudged “Most Supportive Bank of the Year”