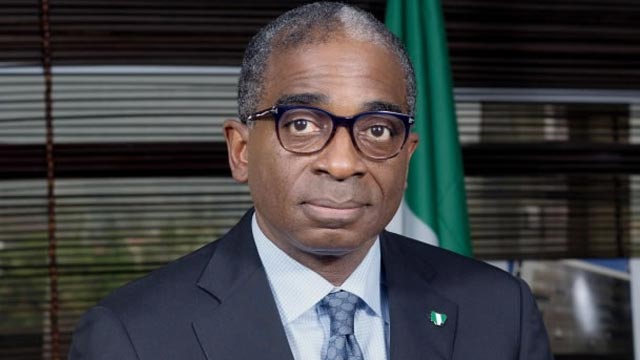 It is not every day that a man like Segun Awolowo is spotted with a billionaire businessman, the likes of Aliko Dangote.

Hence, when such a coincidence happens people speculate all sorts.

Known as a silent backer of politics, many would remember the role that Dangote played during the election that saw the emergence of Mohammadu Buhari as President.

With the Chief Executive Officer (CEO) of Nigerian Export Promotion Council (NEPC) poised to contest the next gubernatorial elections in Ogun State, many have been asking if his recent meeting inside Dangote’s private jet has any political inclinations.