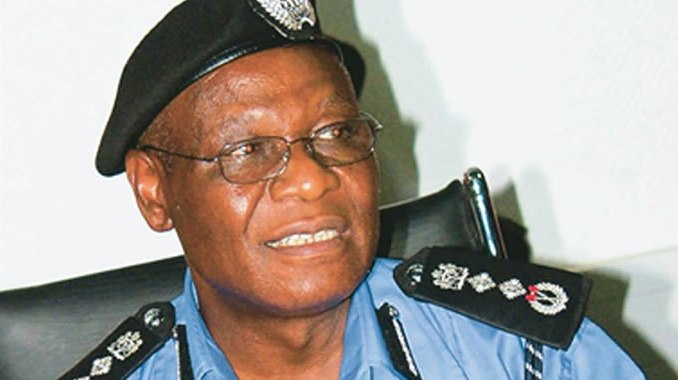 Ehindero who spoke on Wednesday, October 14, in Lagos at the presentation of a memoir of Sunday Akintan, a retired judge of the Supreme Court was quoted as saying that SARS which was recently dissolved by the federal government is not a bad police unit.

According to Ehindero, the dissolved police unit was not a bad outfit. He however blamed the atrocities committed by men of the squad on a few bad eggs.

He said: “A bad egg will always corrupt others. So, the unit is not a bad outfit, we only have bad operators in the unit now.”

The Inspector-General of Police (IGP), Mohammed Adamu, on Sunday, October 11, announced the dissolution of SARS after days of nationwide #EndSARS protests against the brutality of the operatives.

“Daddy Would Play Pornographic Videos For Me, Then Rape Me,” Victim Alledges