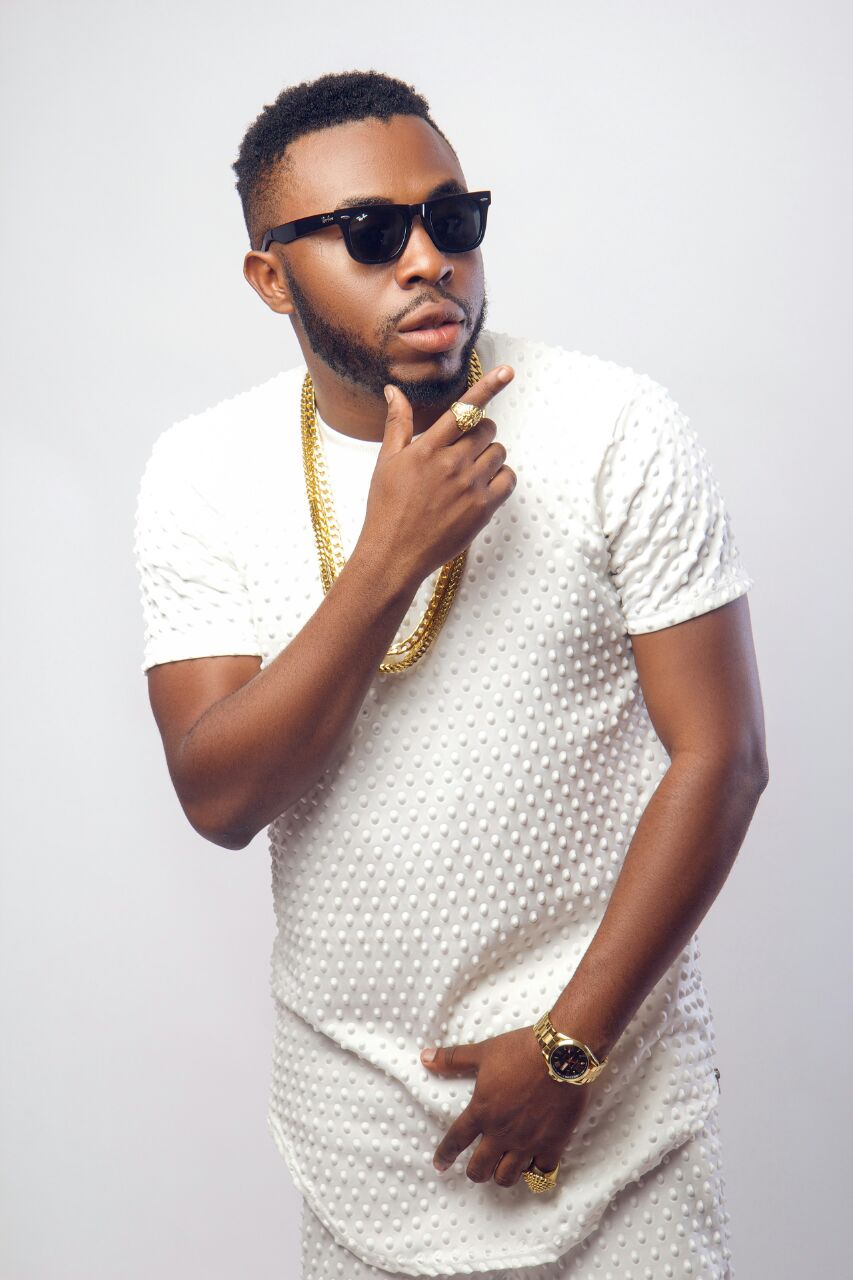 Producer, Samklef, might just have made a public declaration that he is the best beat maker in the country.

The Producer who is known for producing several hits with popular artistes was recently quoted he helped must Nigerian producers grow.

Sam Klef was quoted saying “Stop comparing me with any producer pls. In case you don’t know, I gave all my secret kits out so we can all grow. 80% of Nigerian producers have my kit on their system”

While reactions are yet to start coming in, some producers will definitely start talking, especially those who don’t know the name Sam Klef.
Post Views: 534