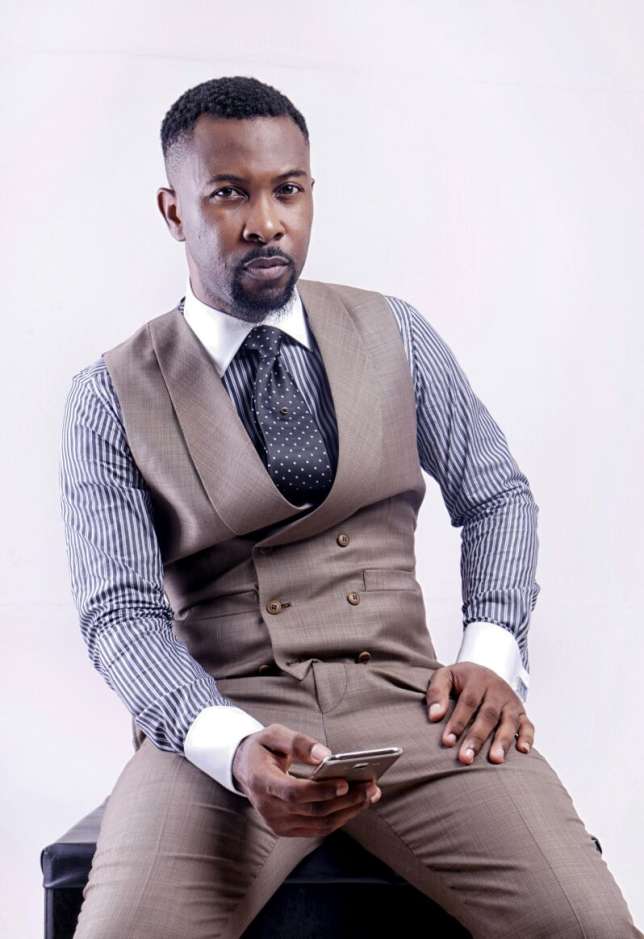 Ruggedman, one of the critics of Naira Marley has revealed that he was happy when the ‘Issa Goal’ singer was arrested by Economic and Financial Crimes Commission (EFCC).

The artist revealed this during an interview.

In a video on Instagram, Ruggedman, said the artist’s arrest would serve as an example to youths who glorified fraud on social media.

The Economic and Financial Crimes Commission (EFCC), arrested Naira Marley, Rahman Jago and Zlatan Ibile in the early hours of Friday, May 10.

Recall that the Japanese singer had been heavily criticized for trying to endorse cyber crime describing it as compensation for years of slavery and colonialism.