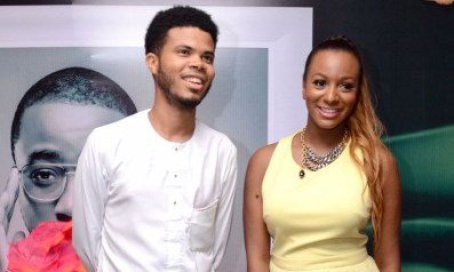 A billionaire marriage might just be in the works if Asa Asika and DJ Cuppy are set to take their relationship to the next level.

Having been dating for a while, Asa has had the privilege of meeting almost every member of the Otedola family including the father of his girlfriend.

He capped the list recently when he met Nana Otedola, wife of the billionaire oil merchant and boss of Forte Oil, during DJ Cuppy’s Cactus London event. The reception given to Asa by Mrs. Otedola spoke volume, as he was welcomed with smiles, embrace and love.

With DJ Cuppy sharing a picture of her mother hugging her boyfriend and tagging him ‘hubby’, there just might be a wedding in the offing soonest.

This is despite DJ Cuppy’s tweet of March 15 2018, where she denied dating either of Mr. Eazi or Asa. 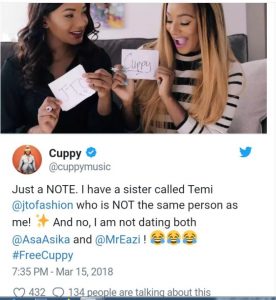 Should we expect a colourful wedding soon? 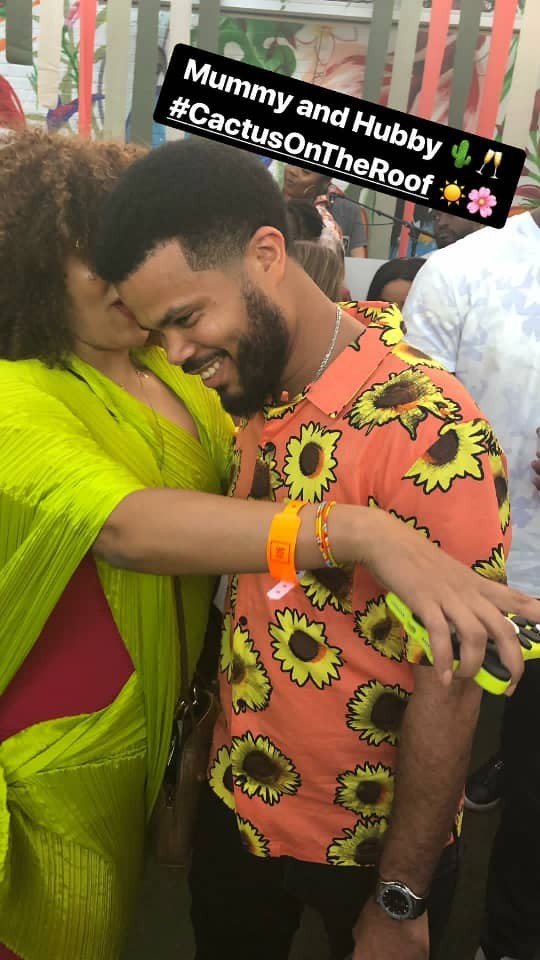