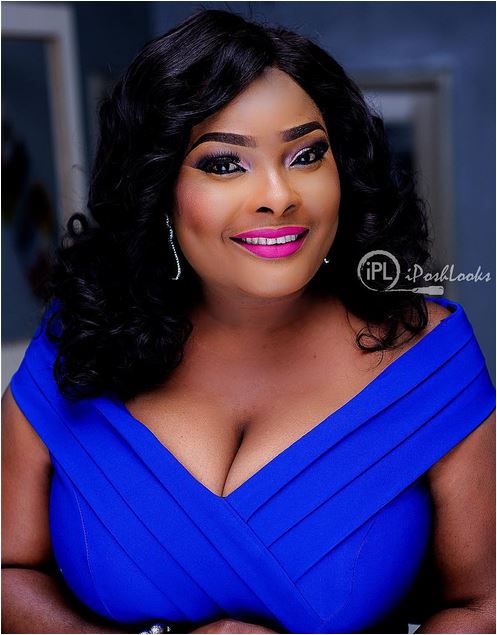 The last has not been heard of the controversy trailing Ronke Odusanya.

After a period of silence, Jago the father of Odusanya’s daughter has finally spoken up on the relationship between them, evening going personal.

Jago whose real name is Olanrewaju Saheed couldn’t have picked a better place to share his story, as he took to social media.

Sharing his experience from his relationship with the actress, Jago shared a cryptic note that has left fans speculating.

Jago shared a photo of himself looking gloomy and accompanied in a caption where he talked about pain and happiness.

According to him, it is hard to forget the pain but even harder to remember sweetness. He said that people learn so little from peace and there is no mark to show for happiness.

In his words: “It’s so hard to forget pain, but it’s even harder to remember sweetness. We have no scar to show for happiness. We learn so little from Peace”

This is coming after the actress reacted to a viral story about her and her baby’s father on social media.

Recall that a blog had alleged that trouble started between the actress and her man when he could no longer fund the actress’s lifestyle after selling three out of four of his cars.

According to the blog, Odusanya also asked Jago to put his N90m house on sale so that she could have her own studio and equipment.

Failure to do her bidding reportedly got the actress angry, hence she dragged her baby’s father to court for the custody of their daughter.

Reacting to the story, Odusanya said she would be calm. According to her, she can defend herself but she would not want her daughter to grow up and read some information about her online.

Eniola Badmus In Face Off With Troll