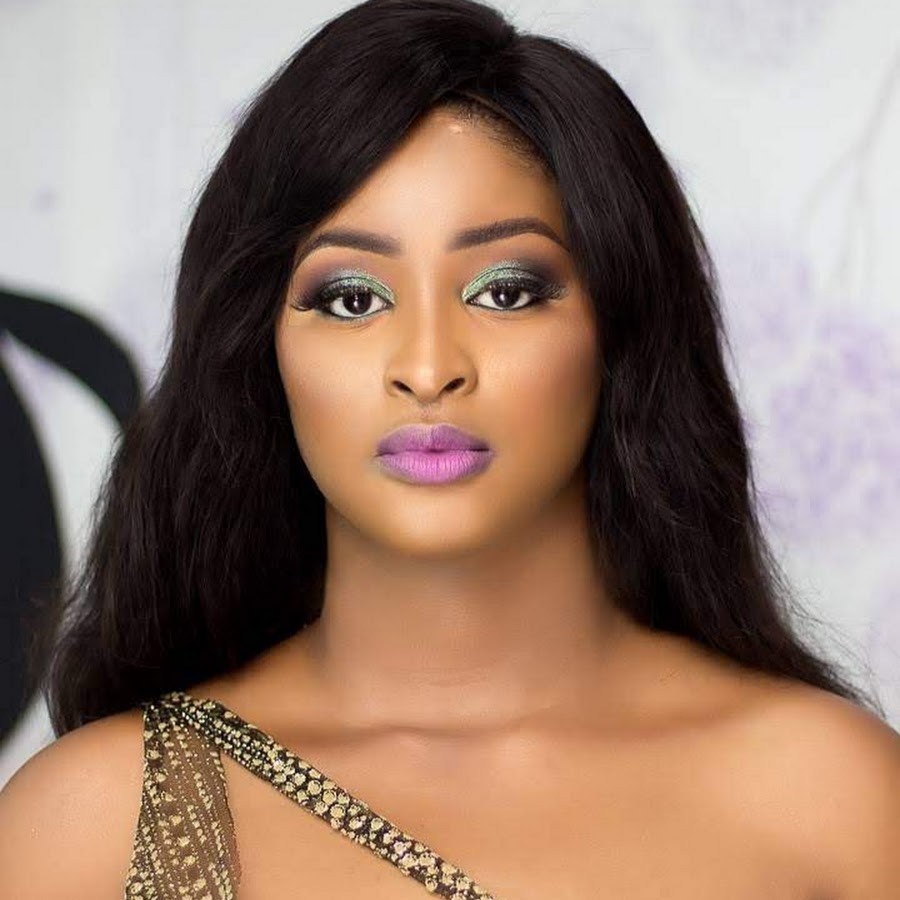 Thespian, Etinosa Idemudia, has replied critics who came for her, claiming that she is bleaching her skin.

Reacting to the criticisms, the thespian stated that what she is doing to her skin is not bleaching, as she is simply lightening it.

She posted a video on Instagram on Friday, February 28, in which she was seen applying some skin lightening products on her face. According to her, she was testing the integrity of the products

“First ambassadorial duty is to commission and test the integrity of the product..,” she wrote.

She also boasted that she would be ‘white’ after using the products for only three months.

Refuting critics who said that engaging in skin lightening is a result of low self-esteem, Etinosa said: “It is love of skin that makes one to desire a perfect skin.”