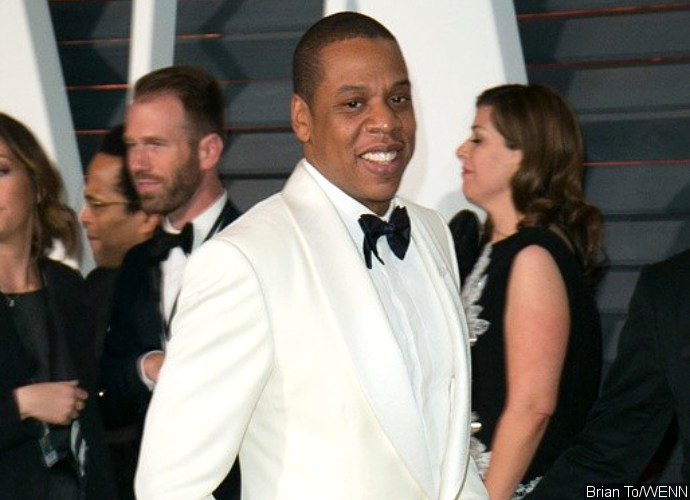 Jay-Z is planning a world tour in 2017 in response to Beyonce Knowles‘ “Lemonade“, according to new report. The “Ni**as in Paris” hitmaker is going to respond musically to his wife’s lyrics about “Becky with the good hair.”

According to TMZ, Roc Nation sent out an email promising concert dates to its top customers. The email says, “Hear Jay Z’s response to Lemonade during his highly anticipated 2017 world tour.” It also mentions specific cities Jay-Z will perform and promises to deliver the “best seats in the house.”

If this is true, the timing would be absolutely perfect since Beyonce’s “Formation” tour ends at New Jersey’s MetLife Stadium on Friday night, October 7.

A representative for Roc Nation denies the rumor though, saying that the world tour email is “ridiculous.”

In other news, Chance The Rapper, Alessia Cara and Maren Morris are choosing Beyonce’s “Lemonade” rather than Adele‘s “25” when asked which album will win the “Album of the Year” on the 2017 Grammys.

Chance tells Billboard, “I thought ‘Lemonade’ was a well-structured album, politically vocal, streets-ready and cohesive. Not to say that Adele’s album didn’t have any of those things, but I only heard it, I think, once. ‘Coloring Book’ would be a strong contender for album of the year, too. I’m not coming for Beyonce at all. She will be nominated but I’m just saying, why not ‘Coloring Book’ for album of the year?”

Alessia says, “Adele had great songs on ’25’, but Beyonce pulled together a beautiful body of work as a whole, and I’m really into that.” Maren adds, “I lean towards Beyonce because she made such a social statement with her album. And it’s a visual album. As a songwriter, when I first watched ‘Lemonade’, I was so moved.”

Could Kim K’s Personal Bodyguard Pascal Duvier Be Behind Her Attack?