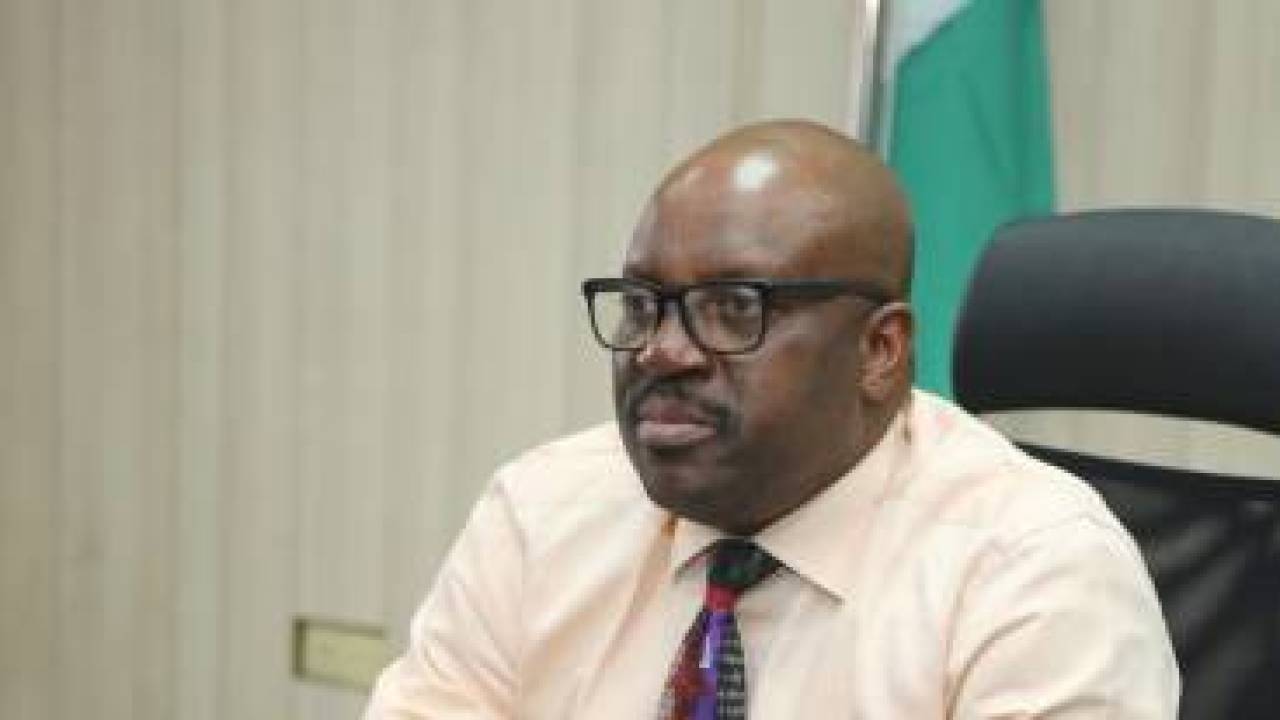 A bench warrant has been allegedly issued for the arrest of the acting Managing Director of the Niger Delta Development Commission (NDDC), Kemebradikumo Pondei.

The warrant was issued after Pondei stormed out on the house committee on NDDC investigating the commission.

Reports revealed that Pondei had arrived at the assembly on Thursday for the day’s business only to find out that Hon. Olubunmi Tunji-Ojo was the committee chairman.

He subsequently stormed out of the session insisting that Olubunmi Tunji-Ojo could not chair the meeting.

The IMC has been accused of misappropriation of the commission’s funds. It is currently being investigated over N40 Billion said to have been spent within three months.