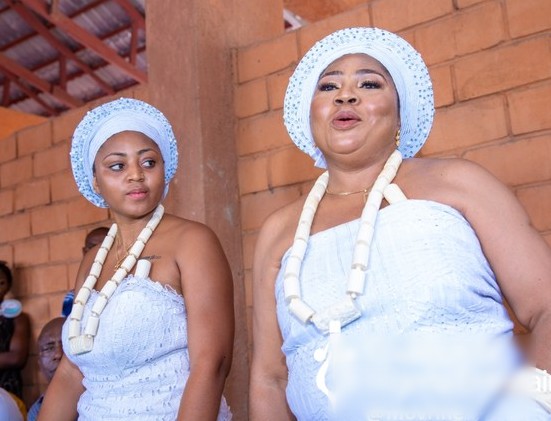 Sweezzy, one of the children of Rita Daniels has prayed for her marital union.

Recall that Daniels who is the mother of thespian Regina Daniels recently got married to a younger lover.

While there have been claims that the actress is not in support of the union, Sweezzy has shown his support.

In a social media post, Sweezzy prayed for his mum’s new marriage.

His mother, Rita, had posted a photo where she said true love wins. Sweezzy then took to the comment section to pray for his mother’s marriage.

According to him, their union will never die. Recall that there had been reports that the duo got married in a secret affair. 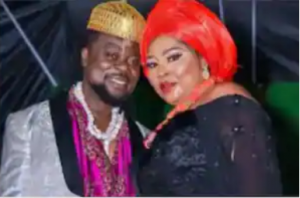 Related Topics:Regina Daniel's Brother Prays For His Mother After She Married Younger LoverRegina Daniels
Up Next