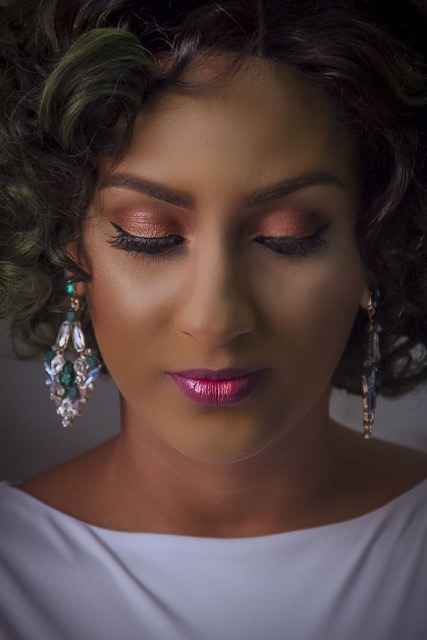 In the wake of her separation with Iceberg Slim, thespian, Juliet Ibrahim disclosed that she parted ways with him because he could not take care of her.

However, the real reason behind the break up of the duo has now been released.

In an interview, Juliet Ibrahim, revealed that she actually parted ways with her rapper boyfriend because he was cheating on her with an old girlfriend of four years.

She revealed that she had doubts about the Nigerian rapper, hence she took their relationship to public space. Her doubts however got confirmed after her sister showed her a chat from a lady Iceberg Slim claimed he broke up with.

According to her, the lady insisted they were in a relationship, and that led to their breakup. She further revealed that the Nigerian rapper was devastated after she broke up with him, because he never saw it coming.

“I broke it off he didn’t expect it, he didn’t see it coming when it happened, he was really devastated,” she said. 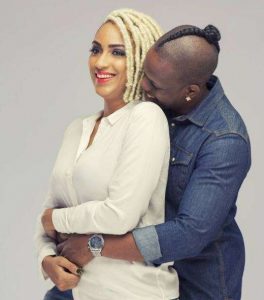 Iceberg Slim and Juliet Ibrahim when the going was good

The thespian further revealed that she got a full “LOVE” tattoo to cover up the matching tattoo they got while dating.

How Bobrisky Paid Over N30m For 2019 Range Rover