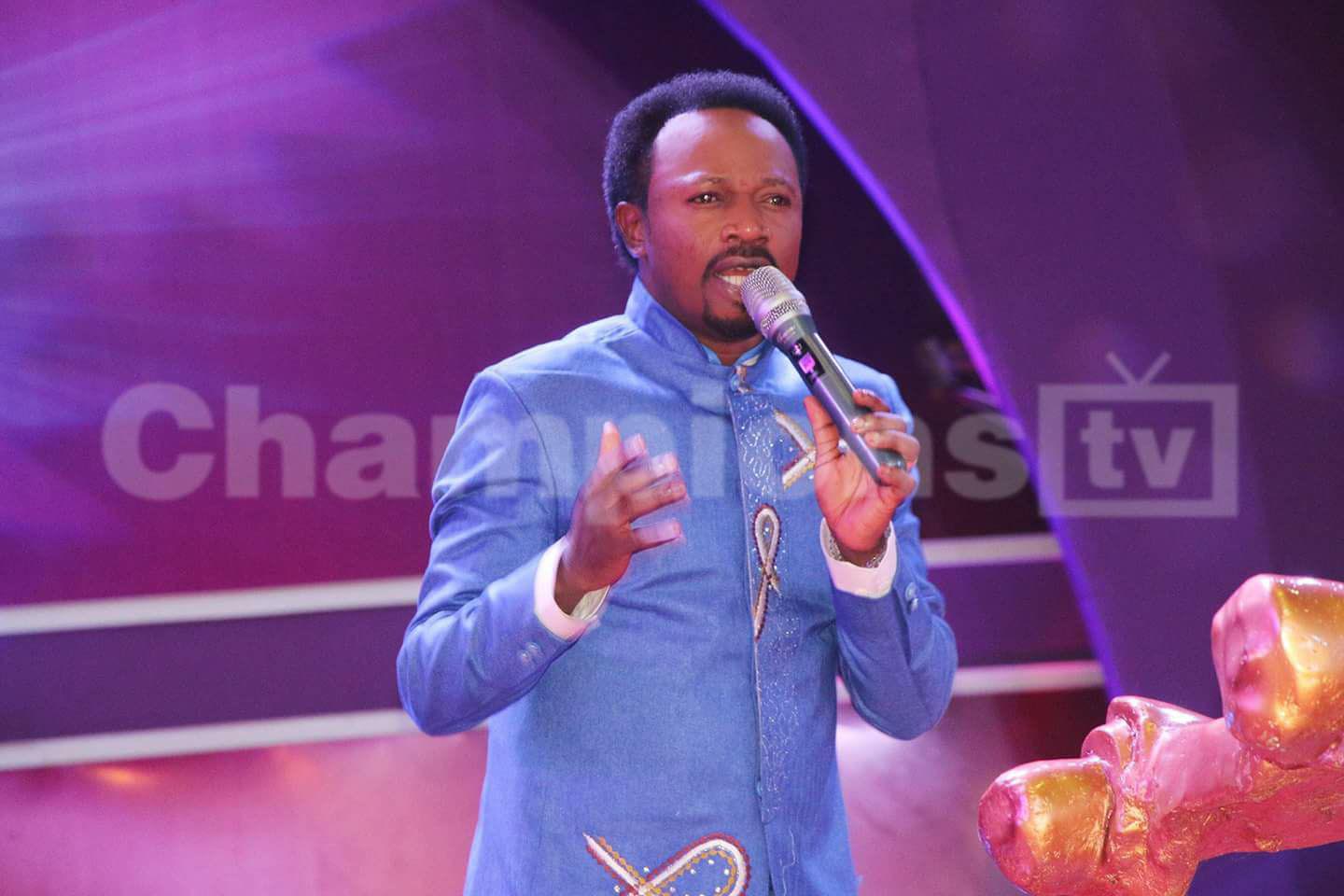 Bro.  Joshua Iginla,  Shepherd in-charge of Champions Royal Assembly, led his Members to a powerful prayer session for the President of Zambia, Edgar Lungu, the president of Zimbabwe, Mugabe and use them as a point of contacts to pray for president Buhari and others.

Bro.  Joshua Iginla mentioned that there is need to pray for the health and Wellbeing of the country leaders as there is urgent need to do that.

According to the philanthropist, it is a practice of witchcraft to vote for a person as a leader only to pray for his death later on.

” praying for an elderly to die is an act of witchcraft.” During a live service at his Abuja headquarters church, he led thousands of faithfuls to pray for the Presidents of Zimbabwe, Zambia and Nigeria  , asking God for sound health and preservation of their lives .

Furthermore, Bro.  Joshua Iginla stated that praying for the elderly ones to die is just like digging one’s grave. “Anyone who prays for an Elder’s death is liable not to live long. Any citizen praying for the president’s death is indirectly saying he or she doesn’t want to become a President”. He claimed it was a divine directive  from God to intercede on their behalf.

With this, No doubt Bro. Joshua Iginla is one who is worthy of being called a selfless servant of God especially  at a time where everyone has chosen to focus on their self alone. He has portrayed the teachings of Christ on Intercession. It would be recalled that he Championed the prophetic call to pray for president Buhari during his health saga  earlier this year.