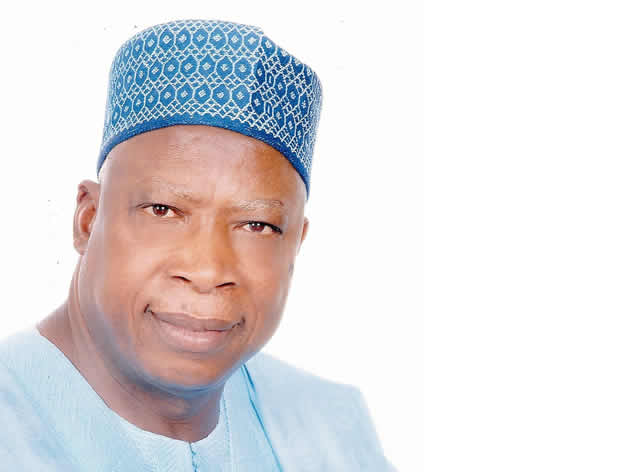 Senator Abdullahi Adamu has stated that prominent Nigerians were behind the sponsorship of the EndSARS protest.

The senator representing Nasarawa-west alleged that the promoters of the protest wanted to use it to effect regime change.

Speaking during an interview, Senator Adamu said that the EndSARS protests were sponsored by some prominent Nigerians to discredit the north.

The former Nasarawa State Governor between 1999 and 2007, said if President Muhammadu Buhari was not from the north, the protests would not have occurred.

He said: “We saw some machinations against northern interest in the Federal Republic of Nigeria. One of us is the president today. And you will never see this kind of nonsense when a non-northerner is there. I am sorry and regret to say this, but that is the reality and the truth.”

Adamu said he does not want to mention the names of individuals who sponsored the protest but would do so if the need calls for such.